Captain Tsubasa: Rise of New Champions (PS4) has debuted in first place on the Italian charts for Week 35, 2020, which ended August 30, 2020. The Nintendo Switch version debuted in second place.

There are six PlayStation 4 titles in the top 10, and four Nintendo Switch titles.

It's normal because is one of the most famous anime in Italy. The original version and remakes airing everyday since the debut. xD 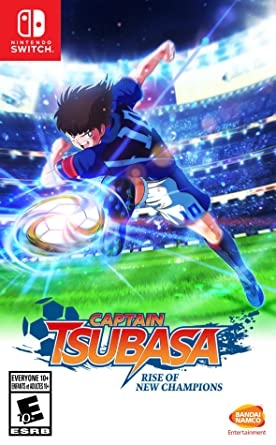 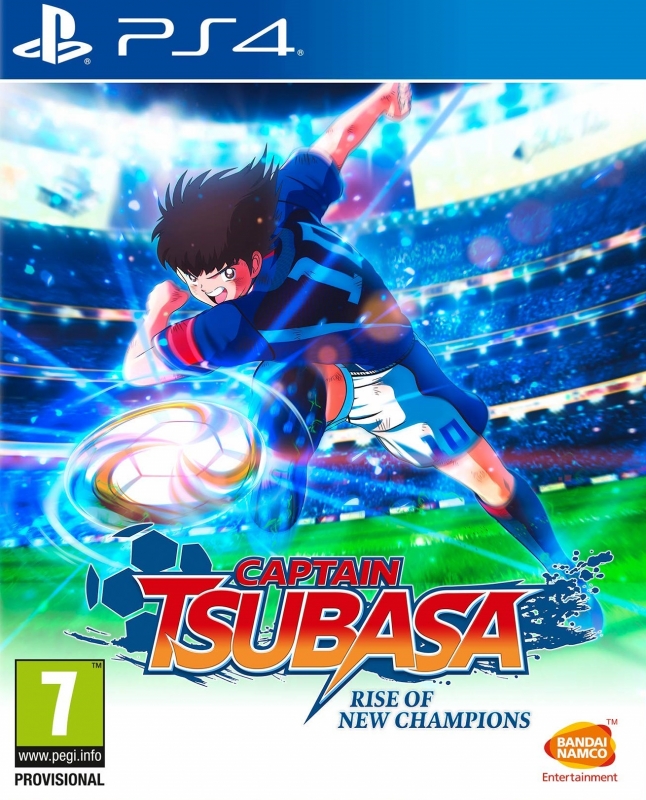