EVO Online 2020 has been cancelled due to the sexual abuse allegations against CEO Joey Cuellar. He has been removed from the company altogether and has been replaced with new CEO Tony Cannon.

Before the cancellation many companies had withdrawn their participation. This includes Capcom, Bandai Namco, NetherRealm Studios, and Mane6.

EVO Online 2020 was set to begin this weekend, July 4, and run every weekend until the end of the month.

"I'm sorry," said Cuellar via his Twitter account. "I never meant to hurt anyone. I was young and reckless and did things I'm not proud of. I have been growing and maturing over the past 20 years, but that doesn't excuse anything. All I have been trying to do is become a better person. Once again, I'm truly sorry." 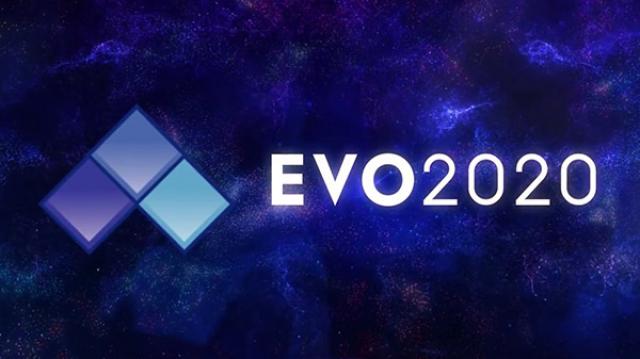 Read the full statement from EVO below:

Over the past 24 hours, in response to serious allegations recently made public on Twitter, we have made the first in a series of important decisions regarding the future of our company. Effective immediately, Joey Cuellar will no longer be involved with EVO in any capacity. We are currently working towards his complete separation from the company and have relieved him of all his responsibilities.

Going forward, Tony Cannon will act as CEO; in this position, he will take a leadership role in prioritizing greater accountability across EVO, both internally and at our events.

Progress doesn’t happen overnight, or without the bravery of those who speak up against misconduct and injustice. We are shocked and saddened by these events, but we are listening and committed to making every change that will be necessary in making EVO a better model for the stronger, safe culture we all seek. As a result, we will be cancelling EVO Online and will work to issue refunds for all players who chose to purchase a badge. We will donate the equivalent of the proceeds as promised to Project HOPE.

I'm sorry. I never meant to hurt anyone. I was young and reckless and did things I'm not proud of. I have been growing and maturing over the past 20 years, but that doesn't excuse anything. All I have been trying to do is become a better person. Once again, I'm truly sorry.

Giving out tokens to teenagers and young adults to jump into a pool in their underwear just doesn't seem like too big of a deal to me. I know there is other stuff, but that's the thing I see mentioned the most. Is there substantially more serious stuff than that that's causing this guy to lose his career?

His "I was young. I have been growing and maturing" comment is full of shit. He was doing these things to Filipino Man even in 2015: https://twitter.com/Filipinoman/status/1278964263927898112 Other established FGC members knew of his behavior and enabled it.

That stuff is definitely unprofessional, but it seems more like a young asshole talking shit than a real attempt at making the other guy do anything. I guess I just don't see it as being as big deal of a deal as something like "suck my cock or you'll never get into major tournaments again.".

@VAMatt In 2015 Joey would have been around 40 years old iirc. So I wouldn't call him a 'young' asshole. Another big OG FGC guy Mike Wattson said on stream years ago that when a young guy asked Joey for E3 tickets, he said he'd give them to him if he did 20 jumping jacks naked. This whole thing began when a guy named Mike described how Joey constantly had young boys take off their clothes to jump into a fountain as a 'bet', which several prominent FGC members like James Chen confirm he also heard of at the time. Joey also allegedly bet Mikey the size of his genitalia, and asked him to prove it for $20, which he did. While he doesn't force anyone to do these things, he's very manipulative. And because he's in a position of great influence, it enables him. And it's often involving minors.

That is a sad occurence and sadly to common.