Developer Crytek announced the first gameplay trailer for Crysis Remastered will be released on July 1 at 9am PT / 12pm ET on YouTube.

The Microsoft Store listing for the game also revealed it will launch on July 23 for the Xbox One, and likely for the Nintendo Switch, PlayStation 4 and PC on the same day.

View the first screenshots of the game below: 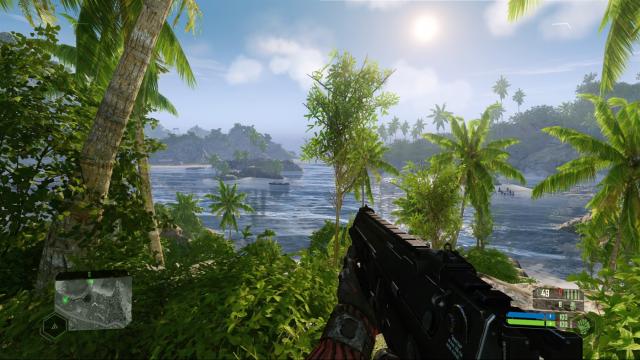 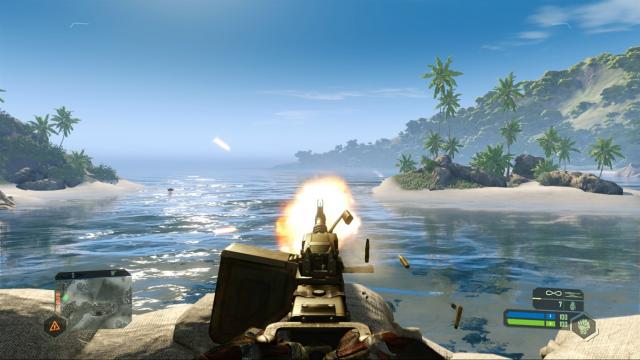 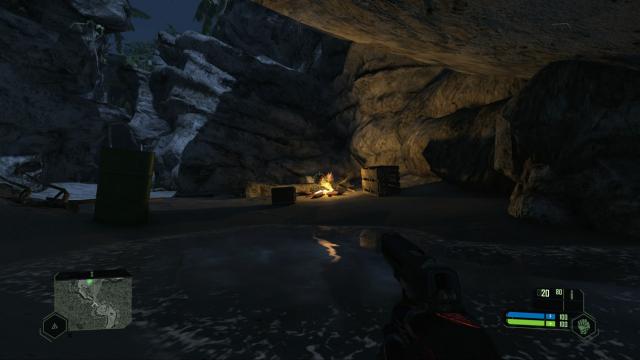 The classic first person shooter from Crytek is back with the action-packed gameplay, sandbox world, and thrilling epic battles you loved the first time around—now with remastered graphics optimized for a new generation of hardware.

It better not be the xb360/ps3 versions with better resolution and performance, otherwise I will pass.

It kinda looks the same to me.

These screens don't exactly look like their teaser trailer.....at all.

Nothing has changed except hardware.

Hope the Switch version comes out the same time, but it'll probably be months later as usual...

They confirmed it was coming to Switch when they announced it back in April.

If its mostly the same old game on a newer engine, then a day one Switch port is easier to imagine.