Publisher Warner Bros. Interactive Entertainment and developer Avalanche Software are working on a "big-budget Harry Potter game that will let players role-play as wizards and roam a vast, open-world re-creation of Hogwarts and its surrounding areas," according to a report by Bloomberg's Jason Schreier.

The game is scheduled to launch in 2021 for the Xbox Series X and PlayStation 5, according to two people who are currently working on the project at Avalanche Software in Salt Lake City, Utah.

Warner Bros. Interactive Entertainment had plans to announce the Harry Potter game during a press conference at E3 in June, however, due to the cancellation of E3 the marketing roadmap for the game has changed. 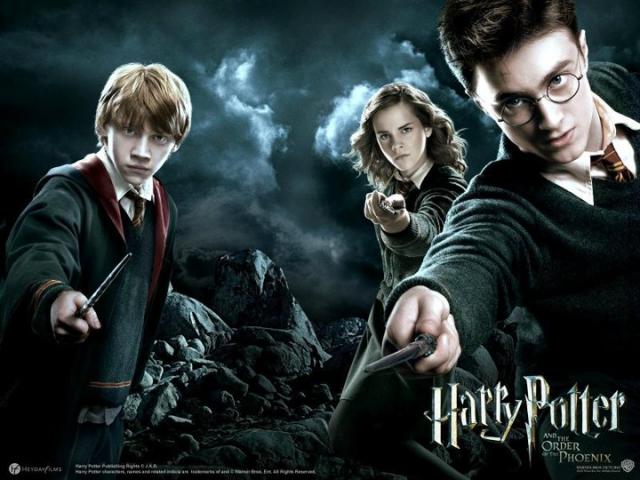 The latest plan is to first announce a new Batman game in August at the DC FanDome digital event, with the Harry Potter game to be unveiled later, according to a person with knowledge on the plans by Warner Bros. Interactive Entertainment.

The recent comments by Harry Potter author JK Rowling "about transgender people bothered at least a few of the game's developers." Rowling has very little direct involvement in the game.

At Avalanche Software in Utah, a new Harry Potter game is currently in development. JK Rowling's recent comments about transgender people bothered at least a few of the game's developers. How will fans react when the game is announced? New story: https://t.co/r5NJbrVBFO

Definitely excited for this game. Hopefully we don't have to wait too long for the announce.

This might either become one of my favorite games ever or one of my biggest disappointments. I've been waiting for a great open-world HP game for too long.

Was a little worried this game had been cancelled. Hope it's revealed soon.

I'm interested in it, let's see if for once they release a great HP game.