New The Legend of Heroes: Trails game is in Development - News

Falcom president Toshihiro Kondo during the Famitsu x Game no Dengeki Summer 2020 Live Stream Fes announced developing on the next The Legend of Heroes: Trails game is in development. The new game has already seen some progress in development and it will feature a new setting.

Kondo also provided some information on The Legend of Heroes: Hajimari no Kiseki, which will launch for the PlayStation 4 in Japan on August 27. 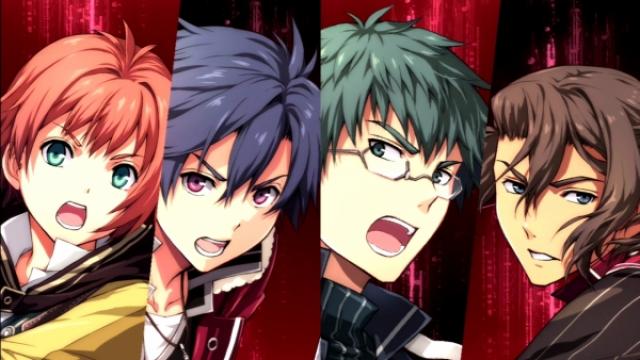 The game takes over 40 hours to complete, even when using the event scene fast-forwarding. Impactful and dedicated motions were created for important event scenes. 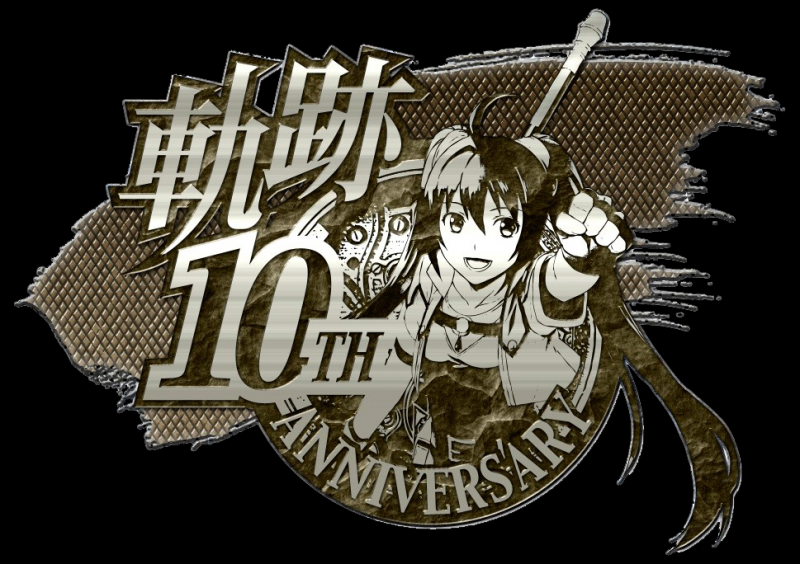 The Legend of Heroes: Trails