When it comes to indie gaming romps, most don't tend to think of lavish, sprawling RPGs. Yet, this is precisely the type of game Italian studio Naps Team seems to be crafting, with their upcoming adventure, Baldo. Despite the low-key reveal at Nintendo's Indie World Showcase last year, this game may just be one of the richest and most epic RPGs to hit the Switch. It certainly stands out with its vibrant settings and charming hand-drawn visuals. Better yet - the enticing art style seems to be matched with some engaging gameplay and interesting narrative, too. 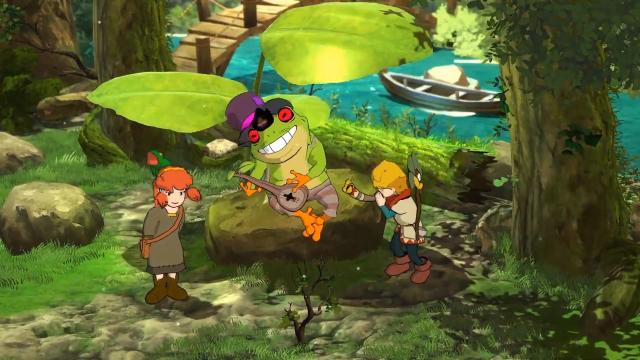 While little is known about the premise and settings of Baldo, it's almost sure to be imaginative and captivating - at least if the colorful, action-packed trailer is any indication. The footage manages to draw in viewers with is colorful landscapes and bustling towns, and monsters ranging from robots to yetis and woodland giants.

Based on this trailer, at least, themes seem to run the gamut from high fantasy to machine-laden steampunk. In terms of its style and atmosphere, Baldo looks to be an experience that melds the essence and feel of anime with the grandiosity and fantasy prominent in RPGs. It seemingly offers a mix of complex, cleverly-designed puzzles, and sprawling open-world gameplay. 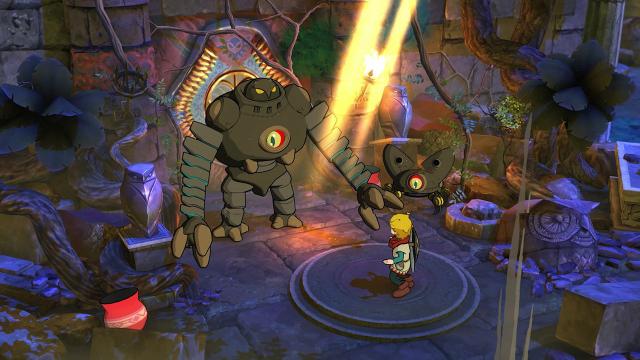 The plot revolves around an ancient prophecy involving a (literally) heartless creature that threatens to be freed following the birth of a "pure child." This has apparently caused strife and chaos in the typically peaceful land of Rodia, begetting a slew of monsters and dark forces. The player will embark on a quest in these lush lands as they try to overcome the consequences birthed from this unfolding prophecy.

Much like the studio itself, Baldo has quietly existed in some form for many years, and has largely managed to fly under the radar since then. At least in a conceptual state, the wheels of the game have been turning since the GameBoy Advance days. Things were put on hold, however, when the GBA era came to an end, and Naps Team moved onto other projects, including WWII: Battle Over the Pacific (2008) and 2015's Legendary Knight. Following the '19 release of another fantasy adventure for Switch, The Knight and the Dragon, the team will come full-circle - and craft what looks to be their most ambitious project yet. 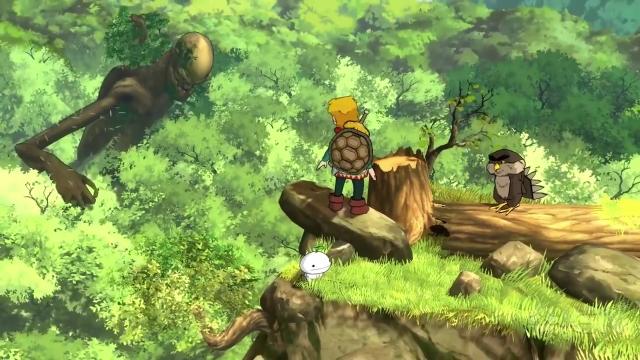 While Baldo's thematic authenticity certainly shines, fans of Bandai Namco's Ni no Kuni are likely to draw comparisons to that romp. As it turns out, this is no coincidence. Indeed, Naps Team counted the renowned anime studio, Ghibli, as a key source of inspiration for this similarly majestic animated game. It was, after all, Studio Ghibli who served as an inspiration for the Ni no Kuni franchise, and in fact produced the animated sequences for two games in that series. In addition, the works of animating great Hayao Miyazaki are another element of inspiration. This connection can certainly be sensed in the unique themes and bizarre creatures that populate the game.

Baldo also partly looks to draw from the majesty and sense of adventure The Legend of Zelda is known for. While combat will seemingly be a moderate focus, Naps has mentioned the emphasis on dungeon exploration and puzzle-solving, reminiscent of later Zelda games. This should surely garner the attention of many Switch gamers, and can likely help explain Baldo's timed exclusivity and focus on Nintendo's console. 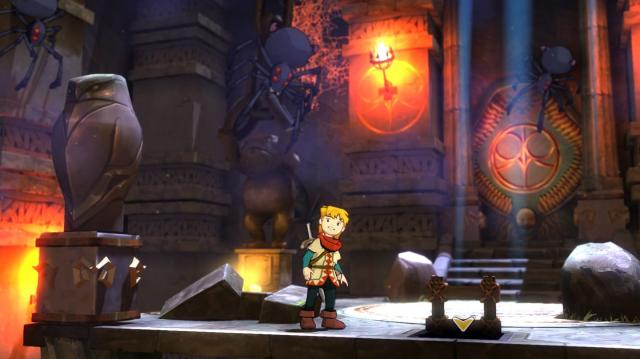 Studio artist Fabio Capone has mentioned in a recent interview that, while this will be a puzzle and dungeon game at its core, "it will share a lot of elements from the Zelda series." and that "there are plenty of other secrets inside," in addition. The Japanese anime influence is reinforced by Capone, who said in that same interview that "I've always loved Japanese anime and that style since I was a kid. I always dreamed about a game that could bring people into that kind of magical world. No one's done that yet, so I decided to do it myself."

With a console brimming with colorful RPGs and sprawling adventures, Baldo should be right at home on the Nintendo Switch. It should sufficiently occupy gamers awaiting the anticipated new Paper Mario and Breath of the Wild entries. Look to embark on a grand journey and explore the captivating lands of Rodia when Baldo releases first on the Switch this summer.

I'm really looking forward to it! Zelda + Ghibli is a nice combo ^^ 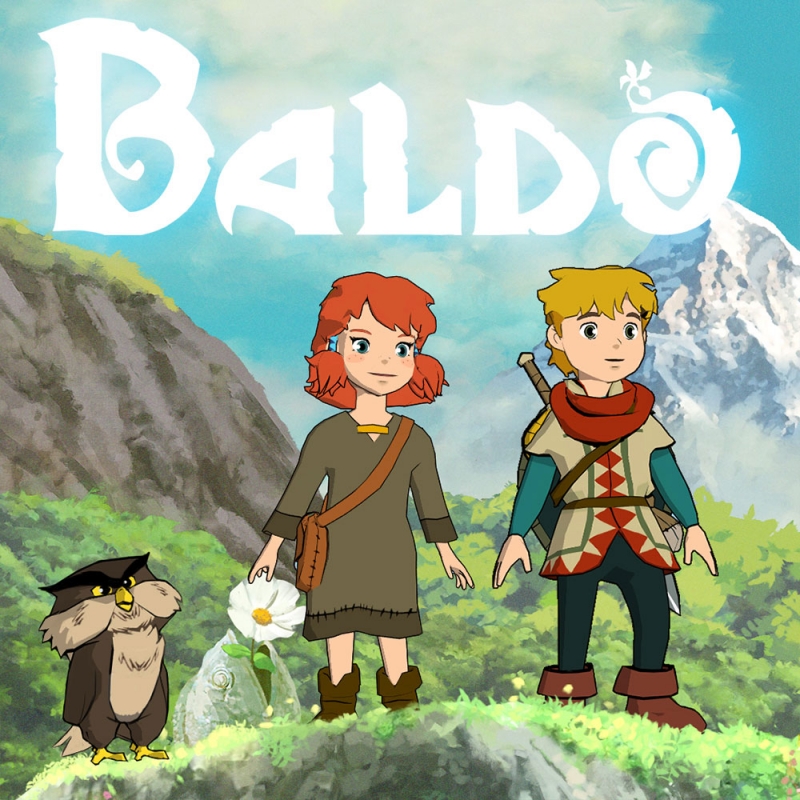