Obsidian Entertainment in an interview with Nintendo Everything announced The Outer Worlds will make use of optional gyro controls on the Nintendo Switch.

Production director Eric DeMilt said the team spent time on "tuning controls to help with playability on the Switch. [The team] tuned sensitivity, exposed some inputs to users in the settings menu, tweaked and iterated aim assist values and added support for gyro aiming, and sticky targeting."

"Porting a game with thousands of assets designed to be loaded and displayed on current gen PCs and consoles with the power to display in 4k made streaming and visual fidelity a challenge on a handheld," he added. 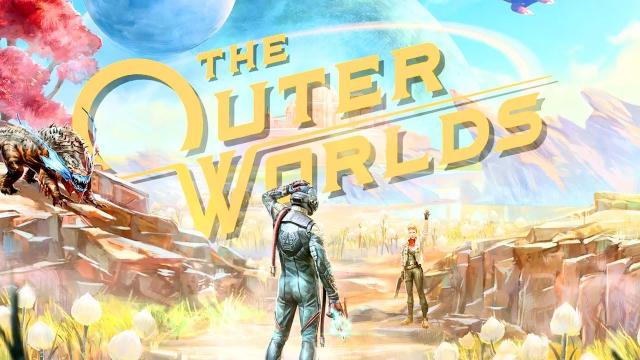 It was also revealed from publisher Private Division that the developers are targeting the game to run at 30 frames per second with a resolution of 720p in handheld mode and 1080p while docked.

The Outer Worlds will launch for the Nintendo Switch on June 5. It is out now for the Xbox One, PlayStation 4 and Windows PC.

1080p in a relatively open world game on Switch sounds like it would struggle. "Targeting" makes it sound like an Adaptive Resolution is in place (and usually sit below 1080p), similar to other games like Wolfenstein II.