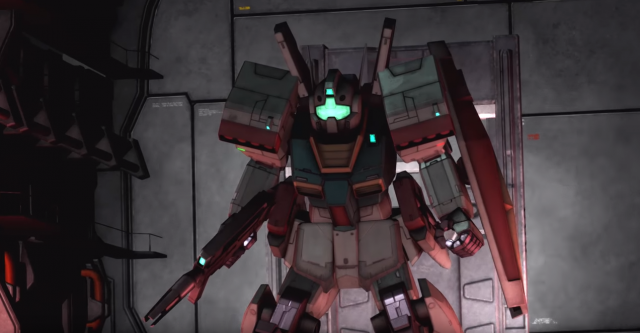 In celebration of the milestone, Bandai Namco is hosting a Thank You Campaign in game until May 6 at 9:59pm PT /12:59am ET. Read the details below:

Win battles and become the best Mobile Suit pilot ever!