Animal Crossing: New Horizons (NS) has debuted on the top spot on the charts in Switzerland, according to SwissCharts.com for the 12th week of 2020.

Doom Eternal has debuted in second place. Mario Kart 8 Deluxe drops one spot to third, while FIFA 20 is up one spot to fourth. 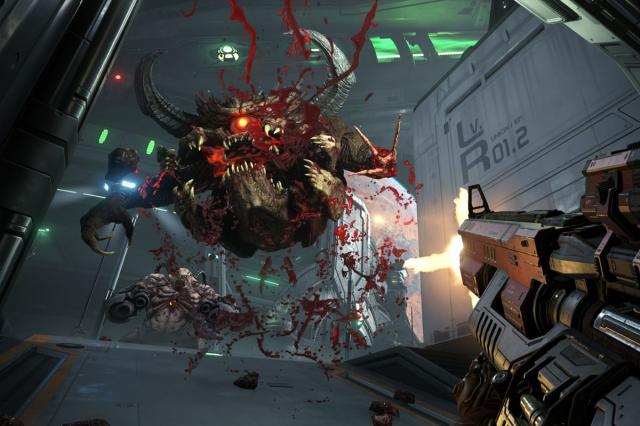