Nioh 2 Debuts in Third on the French Charts - Sales 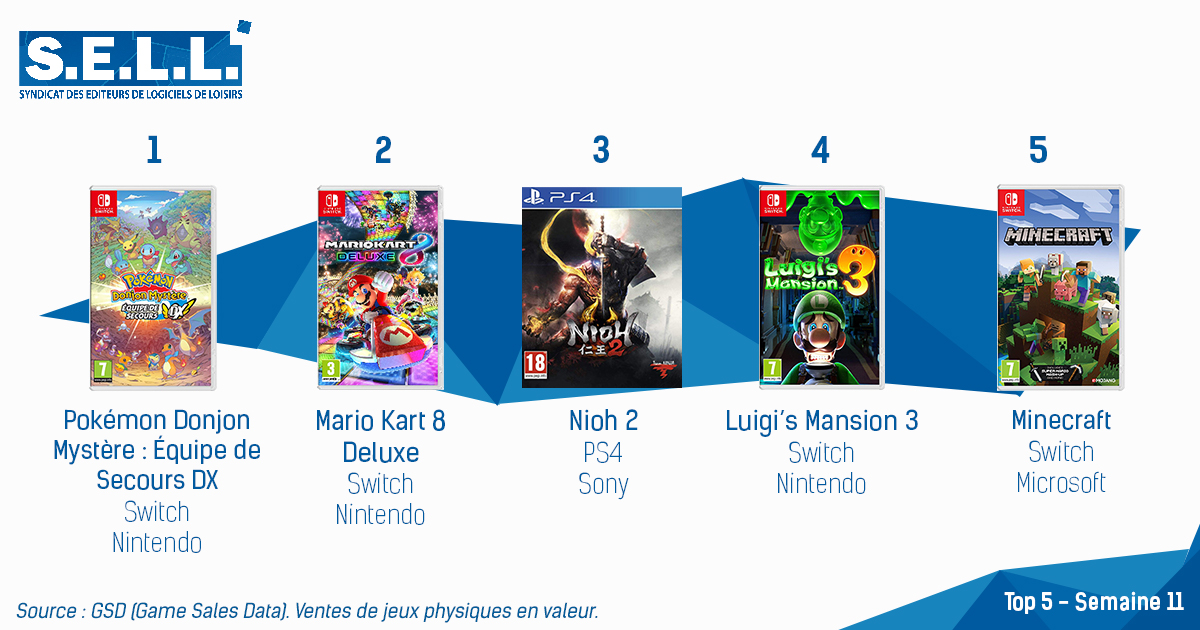 Well it won't be in first place next week.
Funny how New Leaf rose in the charts.