Nioh 2 Debuts in 1st on the UK Charts - Sales

Nioh 2 (PS4) debuted in first place on the UK retail charts, according to GFK for the week ending March 14, 2020. It didn't take much for the game to reach the top spot as the game sold 63 percent fewer copies than the original, when you don't include digital sales. The first game debuted in second place in February 2019.

The Xbox One exclusive Ori and the Will of the Wisps debuted in 13th place. However, the game is available on Xbox Game Pass, which must have hurt retail sales for the game. 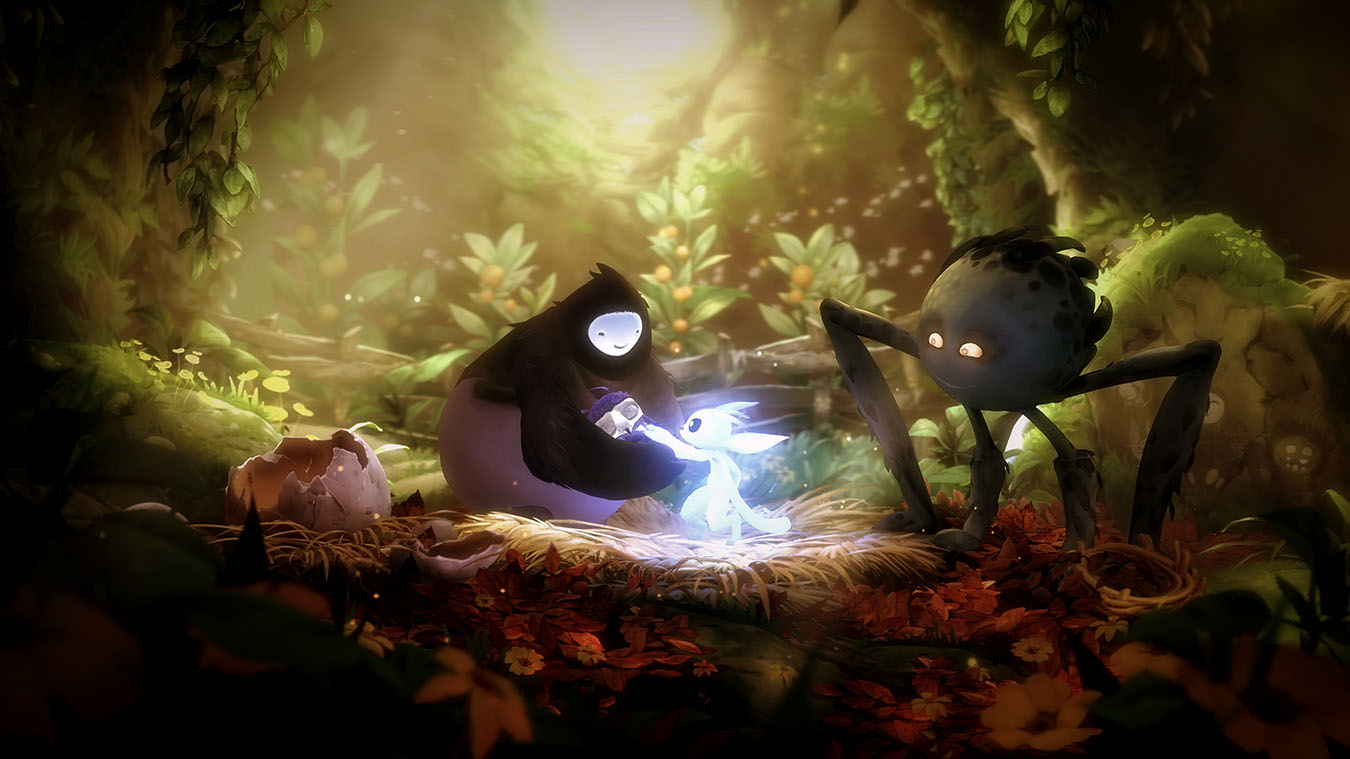 Nioh 2 was fantastic, they improved upon the original in pretty much every way

End of generation sales... interest is dropping for most titles as we move on to more powerful systems.

Only 53% a drop for Mystery Dungeon is very good.

I wish Ori would've done better, but probably most of its sales are digital.