FIFA 20 (PS4) remains at the top spot on the Italian charts for Week 9, 2020. Grand Theft Auto V (PS4) remains in second place. Rainbow Six Siege (PS4) is and The Division 2 (PS4) are in third and fourth, respectively. 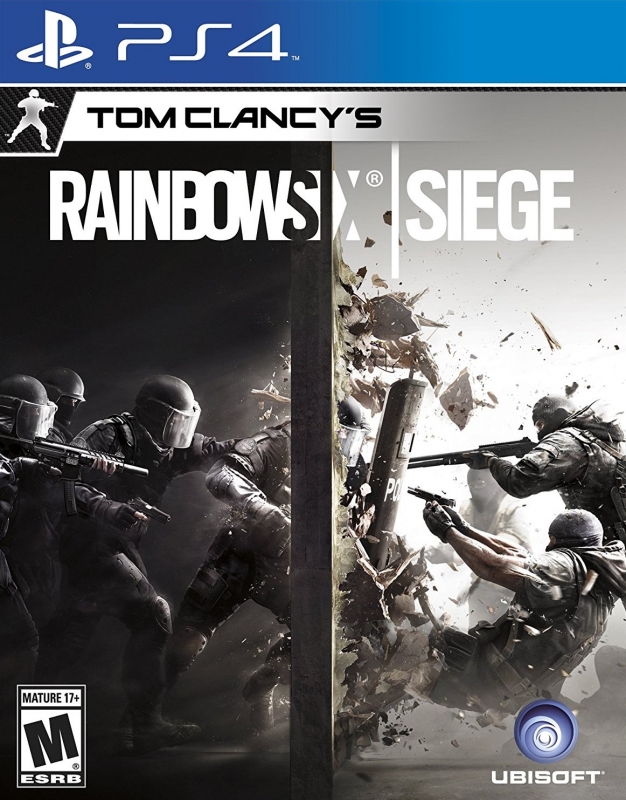