Bayonetta & Vanquish 10th Anniversary Bundle debuted in 10th place on the UK charts, according to GFK for the week ending February 22, 2020.

I was hoping for top 5 for Bayonetta and Vanquish :( 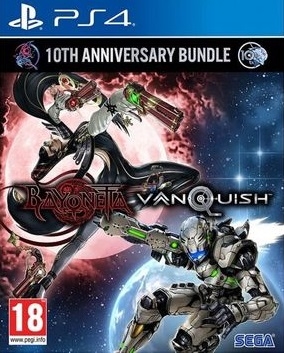 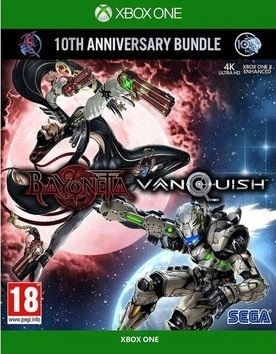