The winter update for the game will add a new scenario and dungeon called Abyss Dungeon. It is a random dungeon that gets harder as you progress. You will level up, gain new skills, collection items, and have a goal to clear the dungeon's 50 floors. 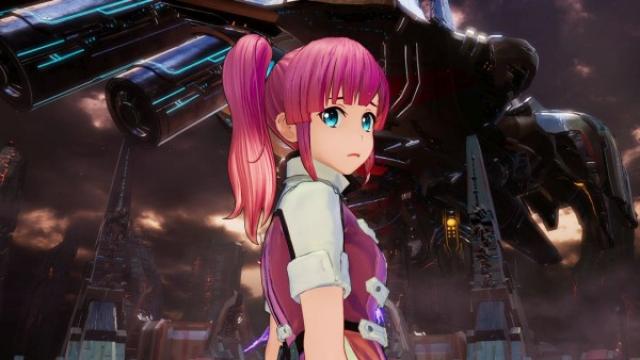 Here is an overview: