The game will also include a Super Sonic Mode, online rankings, and the drop dash from Sonic Mania, and other features from the Nintendo 3DS version. 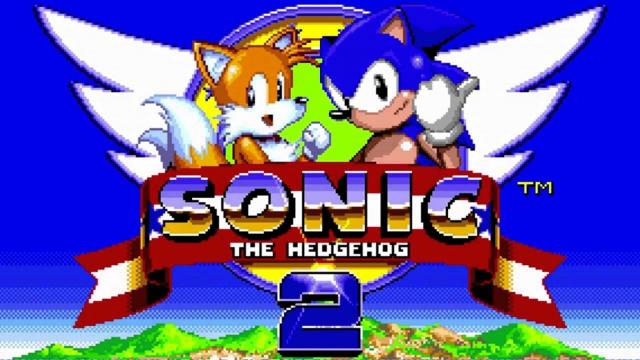