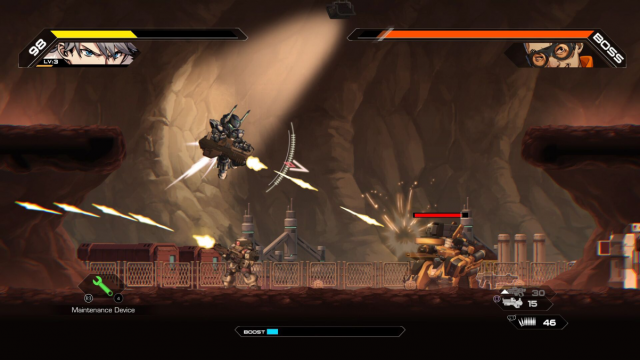 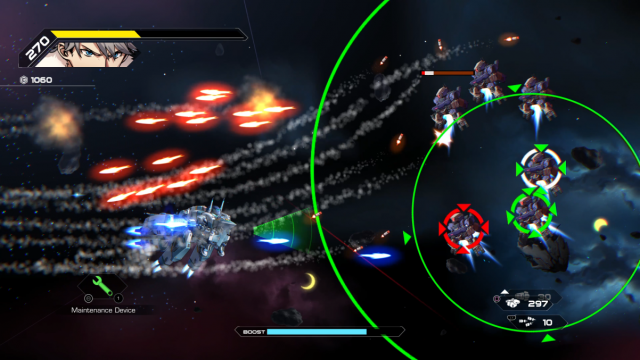 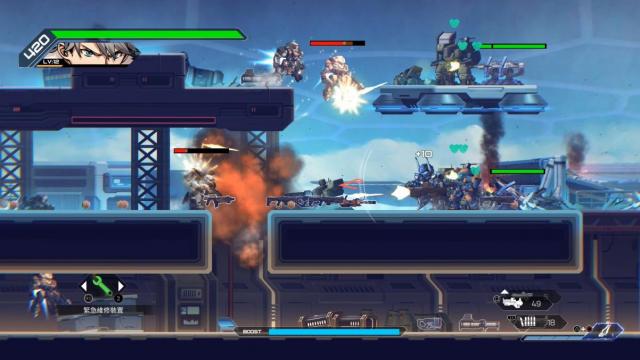 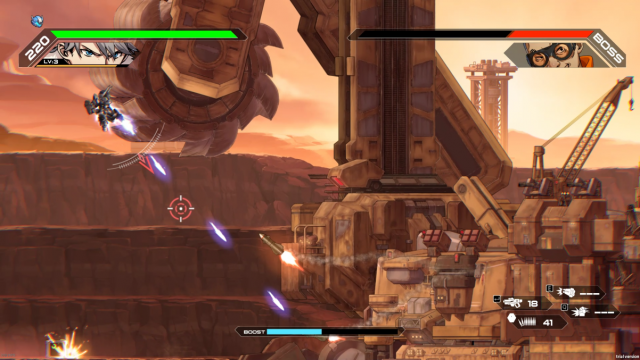 One of my fave games from last year. Really reminds me of games like Metal Warriors and Assault Suit Leynos.