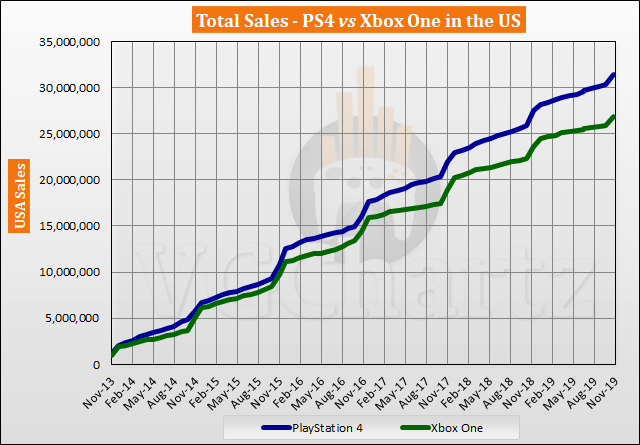 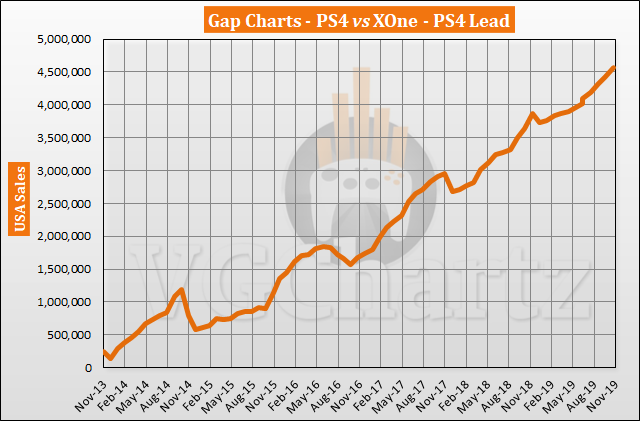 So that's it then, right? Not much point in continuing this chart, aside from maybe one more month just for completion's sake. We know exactly what the gap is going to be, it'll be whatever the sales of the PS4 are, minus 101.63 million. If anything, it's amazing that the Wii sold another 5 million after November 2012. That's over a third of its successor's lifetime sales. From the launch of the Wii U to the discontinuation of the Wii, Wii sold a third of Wii U's sales. Let that sink in.

And there Wii go!