Nintendo announced all of the games that will be releasing next week on the Nintendo Switch. 13 games in total will release next week. 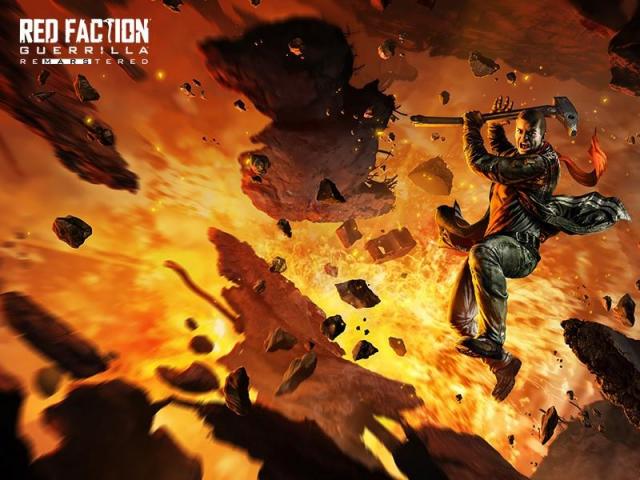 Red Faction Guerilla is fun and unique open world game. Curious to see how that plays on Switch.

July 2nd, time to get my hammer out and bash it hard.

Also Red Faction comes out that day, might give it a look if I have some energy left over.

Nothing from that list for me. I'll be pretty busy with Super Neptunia.