It's been a wild three months for Konami. To honor its 50th birthday, the Japanese publisher first turned out an assortment of arcade hits, then debuted a compilation of early Castlevania titles, and has now launched the Contra Anniversary Collection, an anthology of arcade, portable, and home console games from the legendary run-and-gun franchise. Featuring expert emulation by the port masters at M2 and several of the most important side-scrolling shooters of the 8-bit and 16-bit eras, the Contra collection is a desirable package. The only downside is the presence of several redundant, duplicate entries.

The Contra collection is a great primer on what is commonly considered the best run-and-gun series in video game history. Featuring titles from 1987-1994, it demonstrates the evolution of the series, in terms of mechanics, narrative, and technology. Included are the original arcade games Contra and Super Contra—as well as their home console counterparts—the much-improved SNES sequel Contra III: The Alien Wars, the Game Boy installment Operation C, and, finally, Contra: Hard Corps, the first game in the series to grace a Sega system. 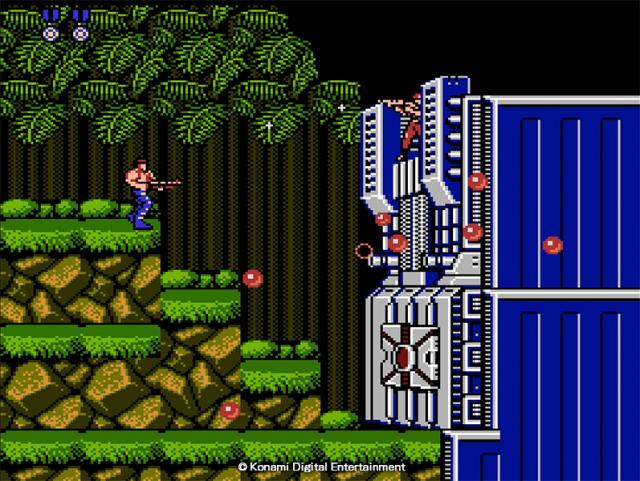 Mechanical, graphical, and stage design differences between the arcade and home console versions of the first two Contra games are sufficient to separate them into discrete adventures, but the Famicom version of Contra, along with the Mega Drive incarnations of The Alien Wars and Hard Corps—called Super Probotector: Alien Rebels and Probotector, respectively—are little more than copies. Famicom's Contra has some unique graphical flourishes, like swaying trees in the background of the first level, and cut-scenes between stages, but it's essentially the same game. The European Probotector series, meanwhile, is almost identical to its North American cousin, except that human heroes and enemies are replaced by robots. 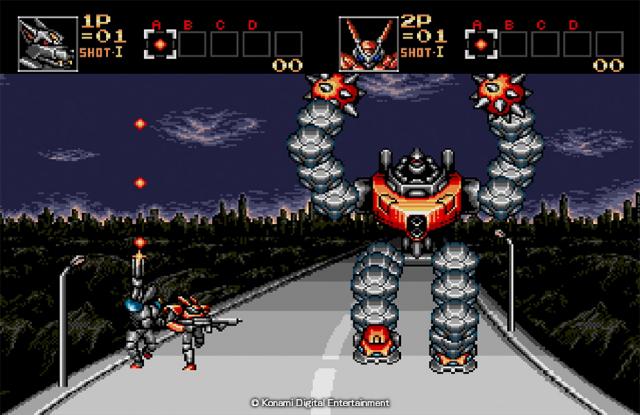 The Japanese and European variants of these titles are welcome, of course—especially for North American fans who never experienced them—but they're no substitute for a unique Contra adventure, like 1992's Contra Force.

The good news is that in spite of any repeat entries, most of the games are worth playing. The only title that stands on shaky ground is the very first arcade Contra game, which suffers from stiff controls and slowdown (the more famous NES version, despite a significant graphical downgrade, is actually more fun). Other than that, things are rosy. Super Contra, with novelties like inclined stages and "stacking" weapons, is good fun, and its home console counterpart, Super C, is enjoyable in its own way thanks to three unique stages and several new bosses. Operation C, Game Boy hardware limitations notwithstanding, is also a worthy entry in the franchise. 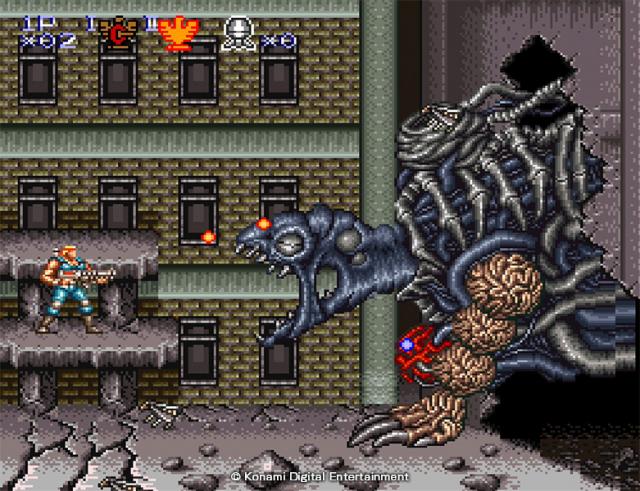 The finest games in the group are Contra III: The Alien Wars, which debuted in 1992, and Contra: Hard Corps, which appeared two years later. Built from the ground up on SNES, The Alien Wars is a refinement of the series, with mechanical innovations like weapon switching, fixed aiming, and climbable walls and ceilings; graphical flourishes made possible by Mode 7; and silky smooth action throughout. Hard Corps, a Genesis title, is faster and flashier, with a healthy dose of Gunstar Heroes in its DNA. With four playable characters (each with their own weapons), branching paths, alternate endings, and a driving metal soundtrack, it's a must-play for Contra fans.

One note for the uninitiated: every Contra game in this set is relatively short and punishingly difficult, even with a co-op partner. If you're turned off by tough-as-nails coin-op style action, this might be a bad match.

In terms of presentation and special fixtures, the Contra collection mirrors the Castlevania collection. Each game grants a single save state and supports three borders and six different screen settings. For the two arcade installments, players are also able to rotate the screen 90 degrees and play vertically on an undocked switch. In addition, players can opt to try the PAL Probotector series in its original 50Hz mode or a "turbo" 60Hz mode, which brings it in line with the North American experience. Also of note is a recent patch that added, as of June 18, Japanese versions of the collection's games into the fold and mappable controls for every game but Hard Corps, which ironically is the title most in need of the option. Pro tip: if you're struggling to make progress in Hard Corps, try the more forgiving Japanese variant. 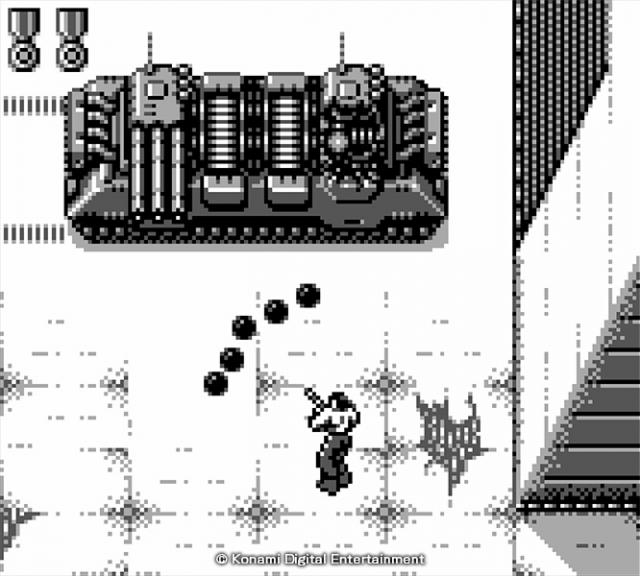 The Contra collection finishes Konami's 50th birthday bash in style. Several games in the mix are duplicative, and the original arcade title shows its age, but this is still a handsome package for fans of Contra, students of early run-and-gun action, and local co-op aficianados. It covers the early evolution of the series across several platforms, regions, and technologies, and hosts some of the most noteworthy side-scrolling shooters of the late 80s and early 90s.

This review is based on a digital copy of Contra Anniversary Collection for the NS, provided by the publisher.

It seems that the main problem of this Konami collections is the fact they don't go beyond the 16-Bit era. The Castlevania collection lacks the GBA and DS titles, whereas this lacks Contra 4 on the DS. A shame, considering it would have benefited a lot from bringing those back too.

You honestly expected Konami to use common sense?