Days Gone has remained at the top spot on the retail New Zealand charts, according to IGEA for the week ending June 16. Five of the top 10 games are PlayStation 4 exclusives. 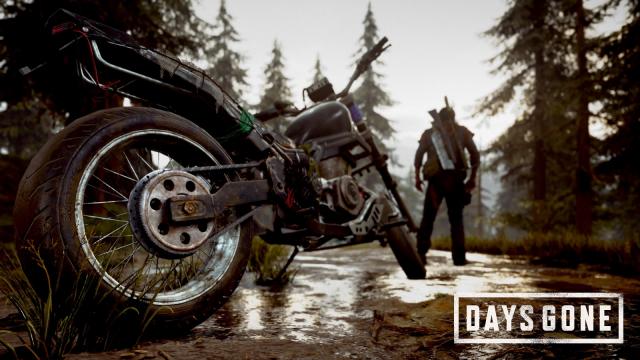 That is very impressive indeed