Activision announced in a press released Spyro Reignited Trilogy will be getting a release on Windows PC via Steam on September 3, the same day as the Nintendo Switch version. You can pre-order the game on Steam now for $39.99. 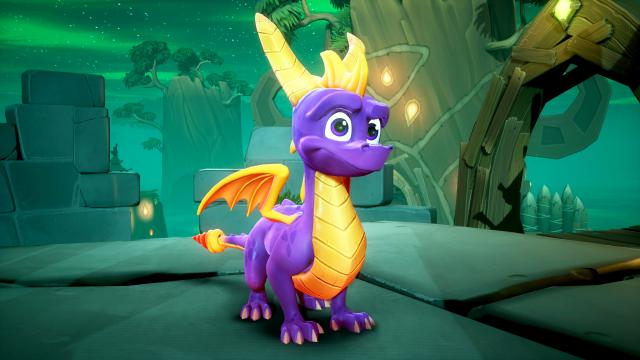 Here are the PC requirements: