AMD CEO: Thrilled With the Success of the Xbox Series X|S and PS5 Launches

Subnautica: Below Zero Rated for Xbox Series X|S and PS5

Jackbox Games announced Trivia Murder Party 2 will be one of the games in The Jackbox Party Pack 6. The game will launch this fall for consoles, Windows PC and major digital platforms.

View the official trailer of the game below:

Trivia Murder Party is a deviously funny trivia game where getting questions wrong leads to fighting for your life in a variety of strange and challenging mini-games. Trivia Murder Party 2 is the most frequently requested sequel of all the Party Pack games and it’s finally on its way in Party Pack 6.

While most of the game details are still shrouded in mystery, we can confirm that, in Trivia Murder Party 2, the serial killer host has moved back into his childhood home, a Murder Hotel that his family has run (and killed people in) for generations. Like any good (or bad) horror movie sequel the stakes are higher, the surprises are bigger, and the clichés are abundant.

Without spoiling much more, the game will include:

Okay, okay a couple more cryptic hints but this is it for now:

That's aweseome! This game was extremely fun to play with others and probably the most popular in my circle. I'm sure those that have played it would agree.

Definetly the best trivia type game (not counting fibbage) out there. 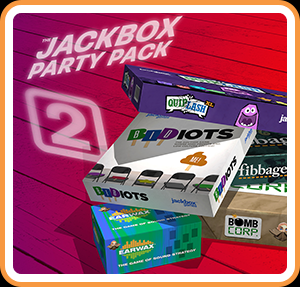 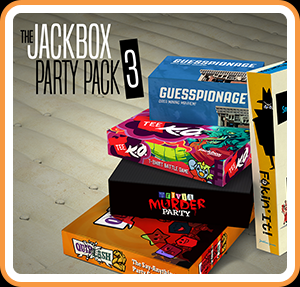 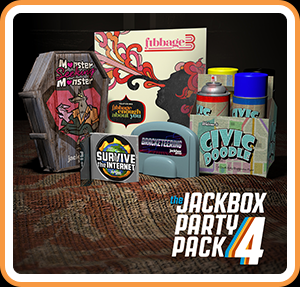