Sekiro: Shadows Die Twice has debuted at the top spot on the retail New Zealand charts, according to IGEA for the week ending March 24. 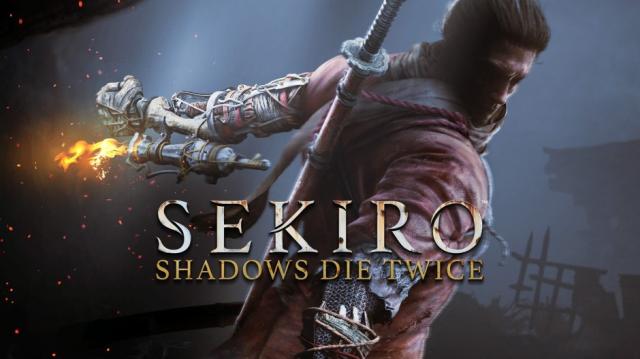