Capcom announced Phoenix Wright: Ace Attorney Trilogy will launch for the Nintendo Switch, PlayStation 4, Xbox One, and Windows PC in North America and Europe on April 9 for $29.99. 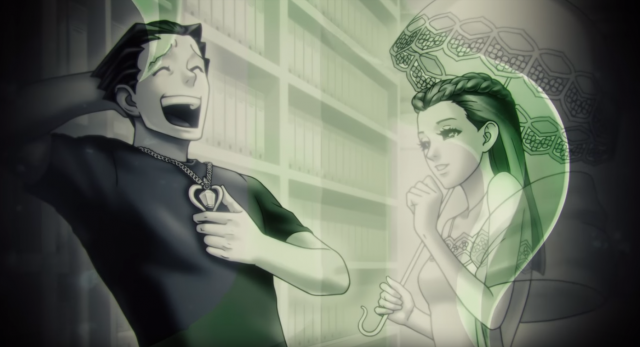 Defend the innocent and save the day! Courtroom hero Phoenix Wright lays down the law on April 9, 2019 in Phoenix Wright: Ace Attorney Trilogy. Prepare for intense courtroom showdowns by investigating crime scenes, collecting evidence, and questioning witnesses. Use evidence and the testimonies of witnesses to your advantage as you battle for the innocence of your client. Find the contradictions in witnesses’ testimonies to expose the truth! Nothing less than a full acquittal will do in this court of law. Experience the original trilogy in clear, high-resolution graphics coming for the first time to Xbox One, PlayStation 4, Nintendo Switch and Steam.

Physical or no buy!

Day one Digital for me on Xbox. I will be able to play on the go on my switch and get achievement later this year. 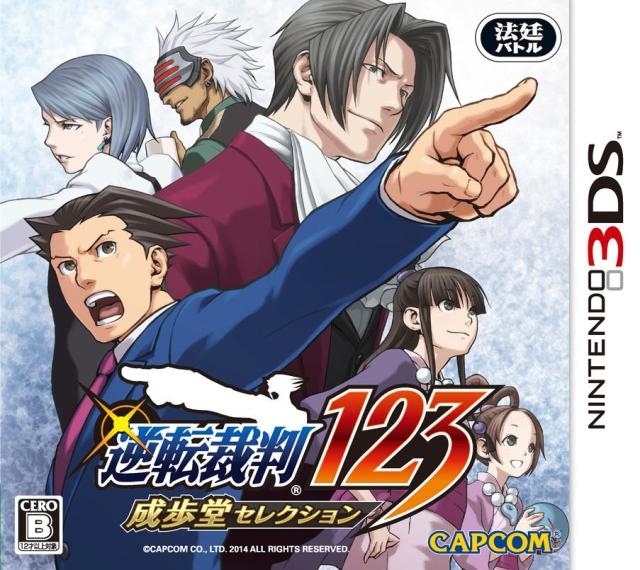