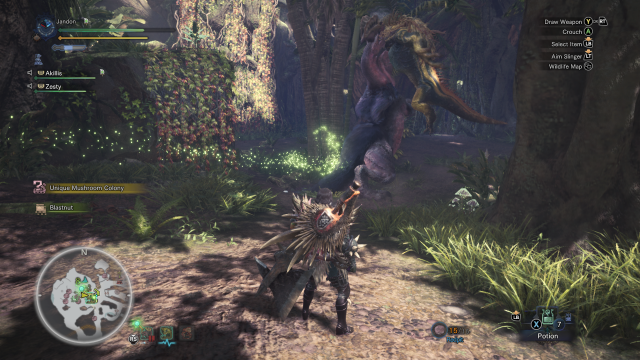 The Iceborne expansion will release in fiscal year 2019.

Monster Hunter: World released for the PlayStation 4 and Xbox One worldwide in January 2018 and for Windows PC in August 2018.

The game is not even a year old, by the time its all said and done there is a good chance that the PS4 version alone will have sold 10 million copies.