Publisher Dotemu and developer Lizardcube have released new screenshots for Streets of Rage 4. 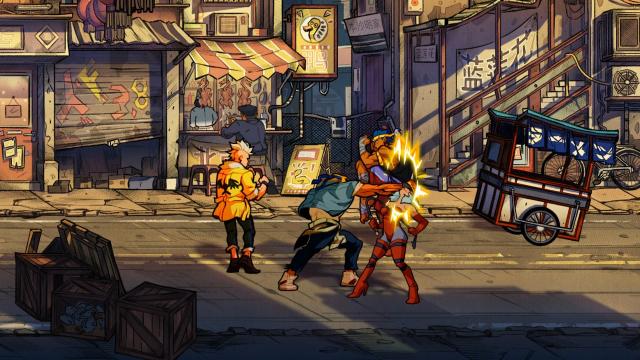 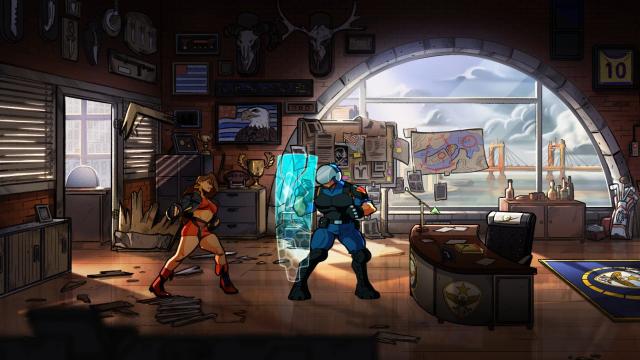 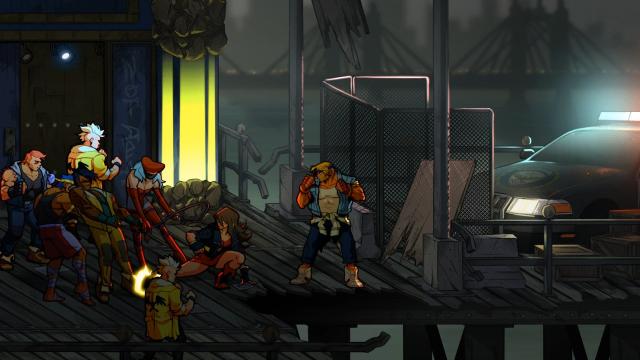 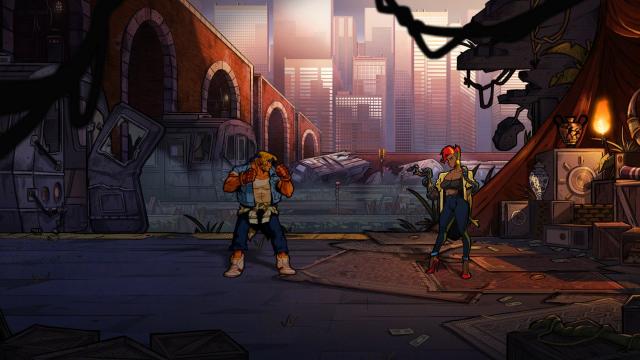 Cannot wit for this, I personally love the art.

Wasn't a fan of the art at first but now after that last screenshot I'm SOLD! The cityscape looks spectacular and it really does have the Streets of Rage feel. Day ONE buy for me. If it has a killer soundtrack rivalling the first two games and online co-op, it has potential to be one of the best games of 2019 for me.

PC and consoles I imagine.

This art is nothing like classic Streets of Rage games. It doesn't look awful, its just not Streets of Rage. Its kind of like Sonic 4, its fine for what it is but its not a great fit.

I feel your pain, man...I play the SoRR religiously on my mac. I just hope that game doesn't spoil it for me, it really is just THAT amazing! SOR4 has to live up to that and more to impress me. But hey, so far so good I say by the "looks" of things. It's all about the details now and what they include in the game/stages.

Old-school beat'em up baby ! Really hope this one can pull it off :3

I don't like the art direction, but I can live with it if the game is good.

Yeah, I would have preferred that they pulled a Sonic Mania and went with 16 bit graphics for nostalgia. But as long as the gameplay is good the art won't bother me too much.

Art could be better but it's not the worst and I'm still interested.

This art is nothing like classic Streets of Rage games. It doesn't look awful, its just not Streets of Rage. Its kind of like Sonic 4, its fine for what it is but its not a great fit.

Fair comparison. Hoping the gameplay is unchanged from the classics.