Now exported to Western markets, Death Mark has been a significant success for Experience. Entangled in the long development of Yomi wo Saku Hana for Xbox One, the modest developer has found a steady source of revenue in releasing horror-themed visual novels. Death Mark was the most successful of these on PS Vita, and so it has now received a spiritual successor in NG. 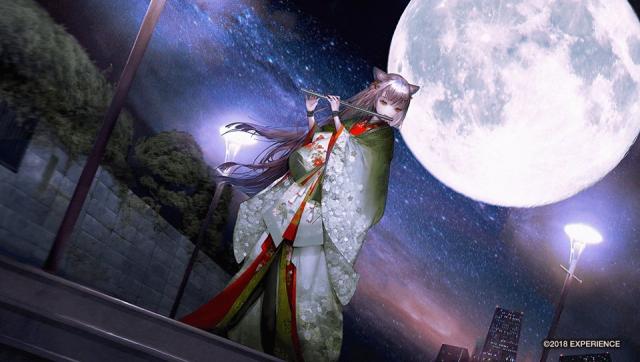 NG's beginning is not as efficient as the one in Death Mark; it takes a bit of time to introduce all of the characters before you get to the heart of the story. One night, the main protagonist realizes that his little sister has vanished inexplicably, and then comes across an evil spirit called Kaguya, which takes the form of a young girl dressed in a traditional kimono. Kaguya tasks the main character with clearing several trials, which take the form of chapters in NG.

This visual novel's story isn't as complex or compelling as Death Mark's, but it contains a coherent and well-paced narrative, where the pieces fit together little by little. There's a lot of mystery and suspense surrounding the concept of NG, which is likely to keep the player interested until the very end. 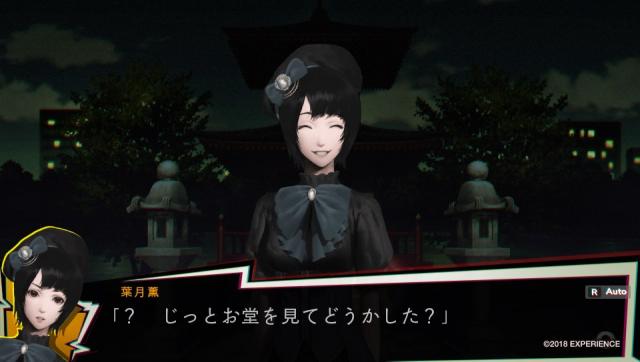 Without really damaging the whole experience, NG does however have a couple of issues with its writing and fundamental design. The protagonist, for example, is a fearless young man seemingly capable of tackling every situation. "Fearless" is certainly a weird quality to give to a character in a survival-horror setting. Indeed, generally speaking none of the characters' reactions communicate fear very well, or at least much less so than in Death Mark. Rose and Kaoru, for example, are barely surprised by some of the hideous sights they come across, the likes of which would make most people faint on the spot. The ending also feels a bit rushed, since chapter four and five are much shorter than the first three chapters. NG was actually delayed by a month, so perhaps things didn't go as planned and the rushed ending is the result of this. 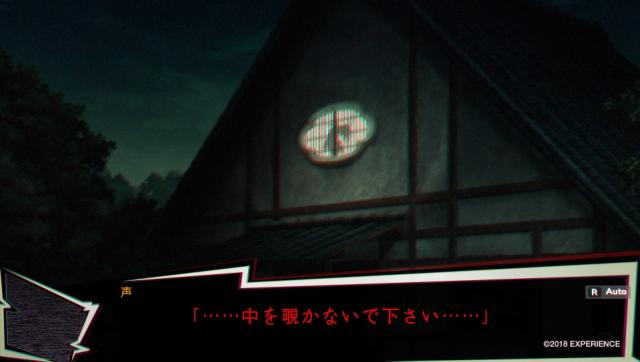 Regardless, I was left on edge and at times freaked out from the first to the last second. All of the chapters are equally dark and sinister, just like in Death Mark. NG's theme is the contrast between fear and daily life, so all of the game's locations are fairly commonplace landmarks, like the local park, company offices, or the main character's very ordinary flat. All of these locations give a false sense of security that amplifies the pressure during investigations and encounters with irrational beings and situations. Fear is fuelled by countless graphical and sound design elements, like the terrifying shape of the ghosts, eerie mannequins suddenly appearing, or icy phone calls.

NG also features a game mode simply called "fear", which when activated makes scary events occur even more frequently. Prepare for lots of jump scares if you dare to choose it. 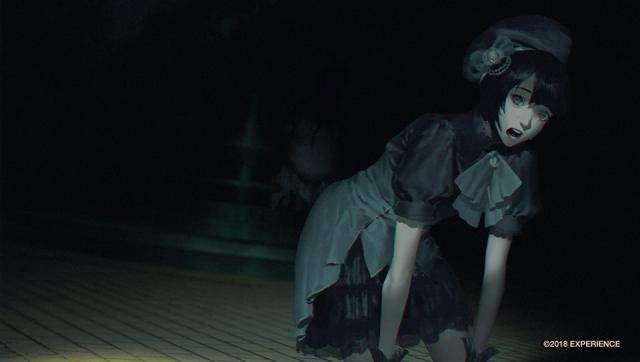 Another notable aspect of NG lies in the atrocious crimes shown or told in the game. The third chapter is so gruesome that I think it marked my mind for ever. Bad endings now have their own illustrations (which is new compared to Death Mark) which show off the horrible fate of your partners if you make the wrong choices. Those scenes are remarkable and are a great new asset for this line of games. 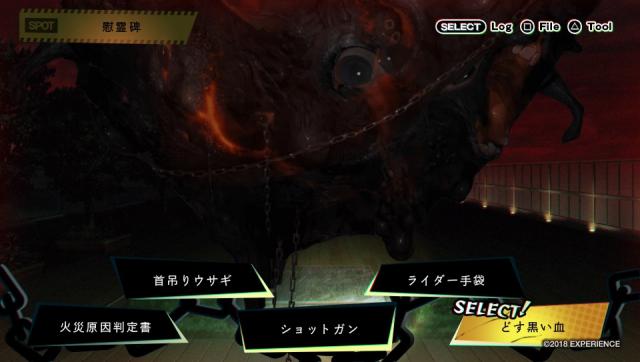 Experience retains the gameplay system from Death Mark. You need to look for hints and items on still screens, much like in a traditional point and click game. NG also has a few puzzles to be solved in order to progress, but they're not always that great, the logic oftentimes being quite weird. Despite that, it's easier than Death Mark on the whole, and adds a small variation to boss battles so that you can now use items on both the creature as well as background elements, which creates a lot more possibilities. This makes puzzle elements and boss battles just as intense as ever even though items can't be combined.

While NG is certainly right to rely on what made Death Mark so successful, it tries to copy it a bit too much, sometimes at the expense of the overall narrative. The protagonist has his own "marks", for example, which signals how much time is left before the fatal hour, but this has no real justification in the story. It feels rehashed and unnecessary. NG also directly inherits the "Live or Die" sequences (in which you must find the right answer within a limited amount of time), but here again it feels out of place for this particular game because the HP system has been abolished. 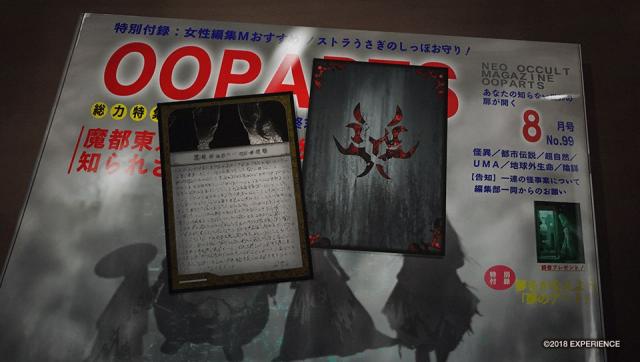 The good news is that Experience has implemented a lengthy side-quest, as well as more distinct endings. You can choose to take on a challenge thrown down by the mysterious D-Man, with the goal being to find cards hidden throughout the entire adventure, which gives the game some added value. The choices you make are more important than ever before too, because the story will change depending on whether you decide to save one character or another. Boss battles still have two different outcomes (either you save the soul of the ghost, or you destroy it) and this changes both how the chapter will end as well as the epilogue of the whole game. In total it took me about 20 hours to clear NG once, so it's roughly as long as Death Mark.

While the things it inherits from Death Mark aren't always necessarily or contextually relevant, NG at least fully captures what made Experience so well-regarded in the horror adventure genre following Death Mark's success. The absolutely terrifying atmosphere and the gruesome story makes it unforgettable, and added replay value thanks to multiple narrative paths and side content are solid improvements on the formula. Once you've begun playing it you won't want to put down your Vita until the horror is over.

This review is based on a Japanese version of the game. NG has not yet been announced for Western markets.

Nice one as usual Ryu. Pretty interested in this one, although a shame to hear about it rehashing stuff from Death mark.

I honestly feel like almost every game reviewed in this site gets a 7/10. I mean, seven out of the last ten games reviewed got a 7/10. You guys seriously need to reformulate your scoring formula because it renders your scores meaningless. At this point you'd be better off just using the Avoid/Recommended/Essential system since your range of scores is already so limited.

My type of game OOOOF