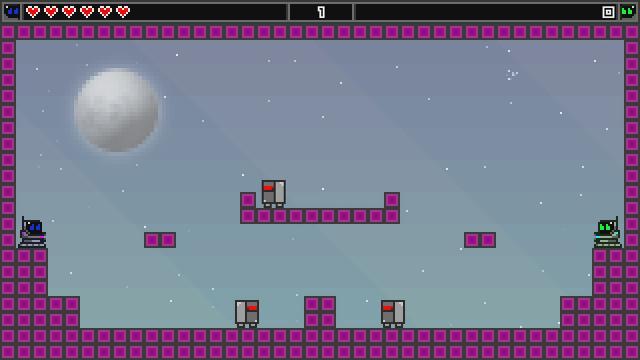 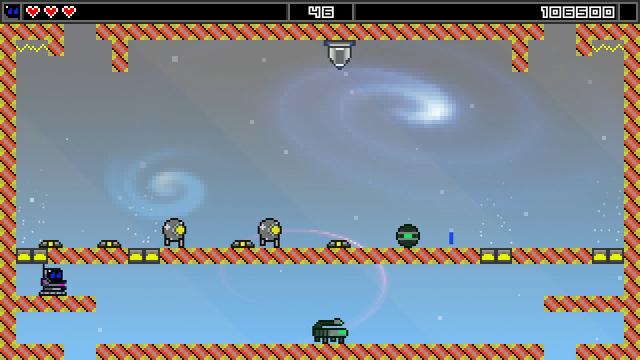 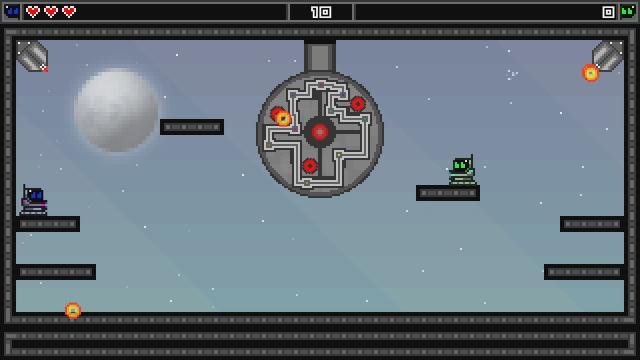 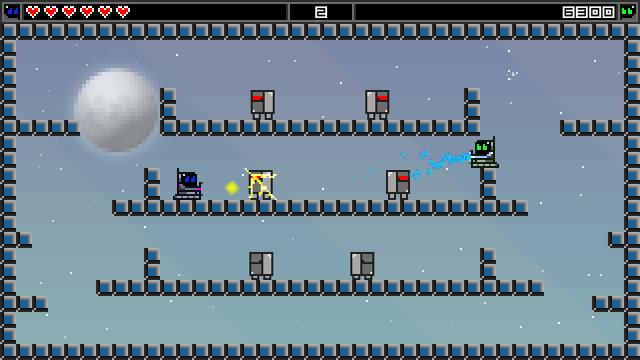 Seems like every aspect of this game is underwhelming. Well they can't all be gems :D 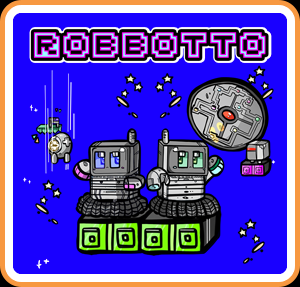