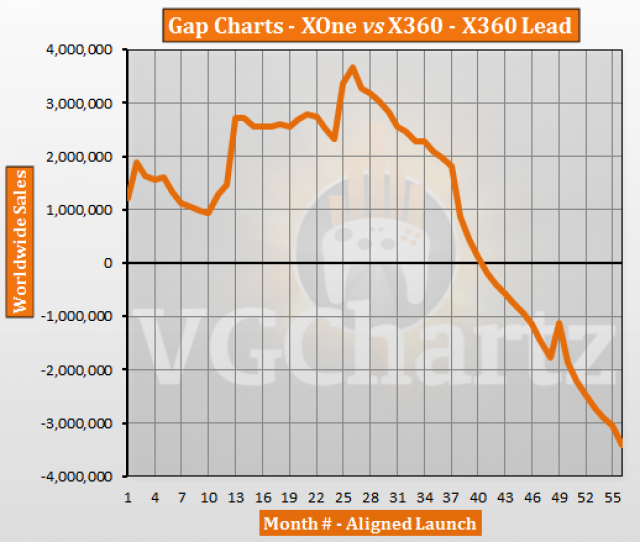 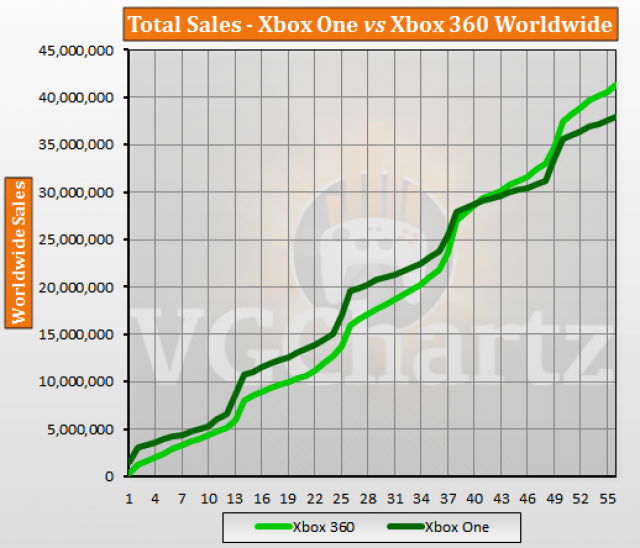 and this even before Kinect arrived on X360... this will end up in a disaster for the Xone

Assuming Scarlett is an actual next gen console, and not another hardware iteration, I can see XB1 doing 50 - 55 million, LT. Somewhere between SNES and NES.

These sales numbers are what happens when you screw up early on, and don't have enough exclusive single player content.

Considering the blunders X1 had, I'm glad its doing as well as it is.

True, but these XB1 numbers are most likely overtracked by at least a few million units.

Yeah, I honestly didn't think it would come back from that horrific launch reception with required Kinect and required always online, but it pretty much completely recovered in the states and made a respectable showing in Europe. I thought the Xbox One X would flop because it didn't release with enough exclusive high end experiences, but it actually renewed momentum a bit and will probably end up being the difference between a sub 40 million finish and a 50+ million finish. Outside of Japan, it is one hell of a durable brand.

How do these charts work considering MS dont give official numbers out for the X1? Im just curious.