Hori announced it will release three new Nintendo Switch controllers based on the classic GameCube controller. The three controllers will be themed on Mario, The Legend of Zelda and Pikachu from Pokémon.

The controllers will launch in October in Japan for 3,218 yen. That is $29 USD at the current exchange rate.

View screenshots of the controllers below: 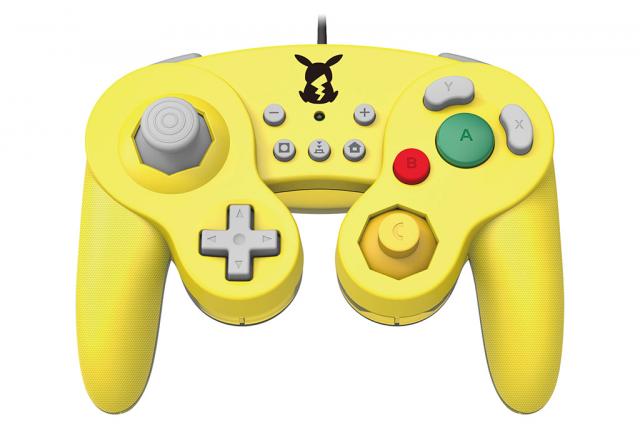 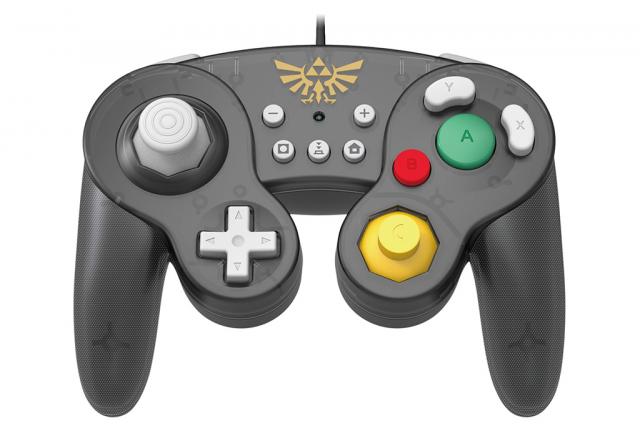 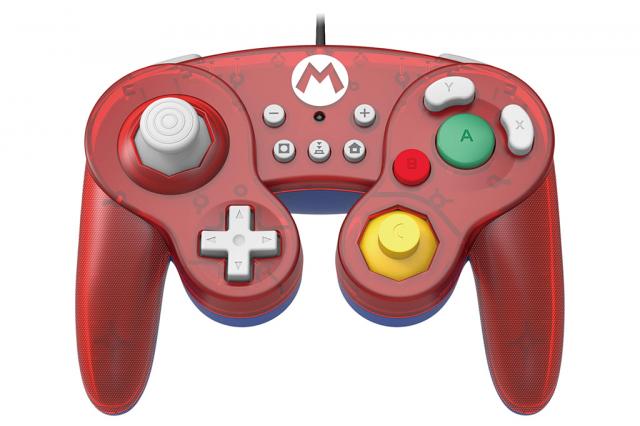 Needs a Ganondorf themed one, they can replace the stick with his.... Sword! Also these look beautiful, odd placement of the buttons in the middle though, the original GC pad has an almost clear area there with the exception of the start button which is placed very high in the middle to avoid accidental pressing. Btw look at that beautiful thing on the top Left hand side... a GC pad... with an L1 button, considering these can also be used with the PC this might become my new full time PC pad but... I fear the lack of clickable sticks might hurt some games.

Those look nice but im not hardcore enough to want one. I'm going to master Smash with a single joycon! lol

Zelda looks nice, are these officially made by big N or are these 3rd party license controllers?

Hori is a third party. They make some cheap controllers.

Thanks, i might just pass now. I only prefer genuine ones

Hori is the first word, they've worked with Nintendo a lot and seem to be allowed to create very close to perfect Nintendo brand stuff, they made the GC snes pad one of the best controllers for 2d games IMO

Hmm so they seem to hold a good reputation.. they do look nice. If the quality is up there then it might sway me.

The SNES pad from them was amazing and they worked on the Tekken 6 fight stick that came with the CE of that game, wasn't a great stick but sturdy enough to blast through some fighting games with.