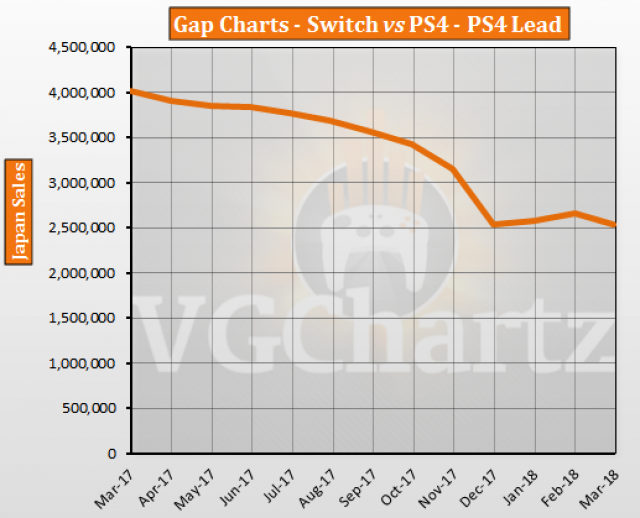 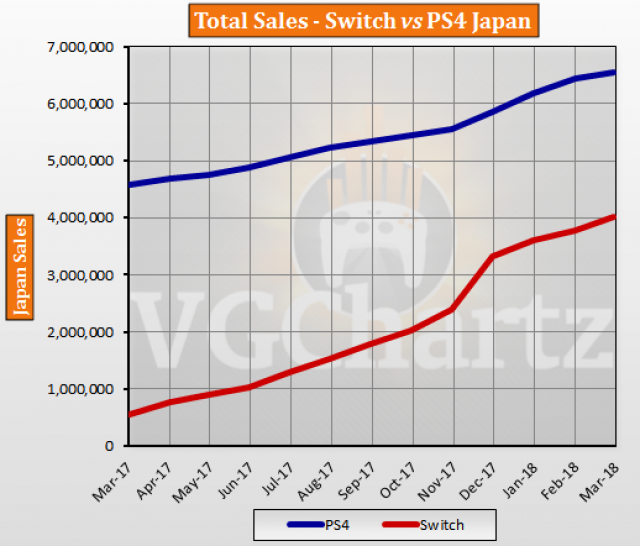 For ps4, beat ps3 and wii is the goal. Switch fight with ds and 3ds due to portability love of japanese people.

I'd argue that Switch hasn't even entered beast mode there yet. Just wait until later this year when Fire Emblem is supposed to launch, and then sometime after that Pokemon... then we can talk about beast mode

Impressive sales for the switch to close the gap so much in just a year.