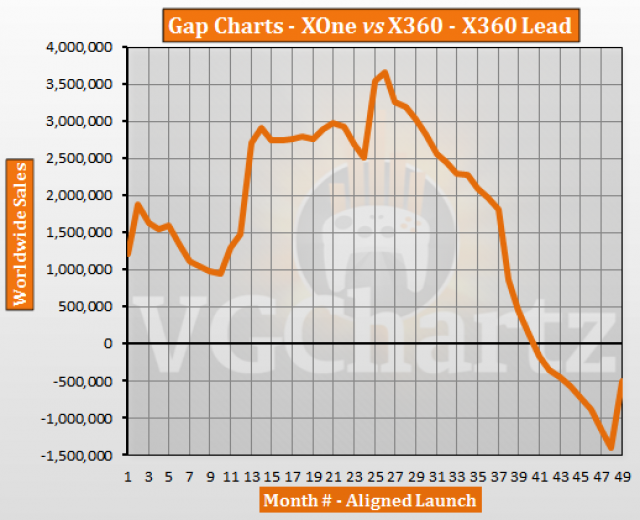 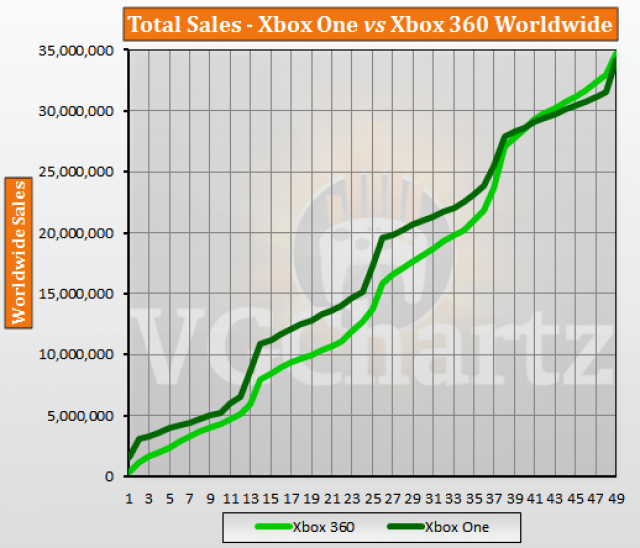 Xbox 360 will be victorious in this battle.

Lol downvoted, even though what I said it's true. Kinect + amazing sales in NA compared to PS3 is why Xbox 360 will win.

You state the obvious which is probably why you got downvoted. I don't think anyone seriously believes that X1 can do anywhere close to 85m units sold.