Devil May Cry 4 and Dragon’s Dogma director Hideaki Itsuno has told his fans that the development of the next game he is working on is "now under climax." 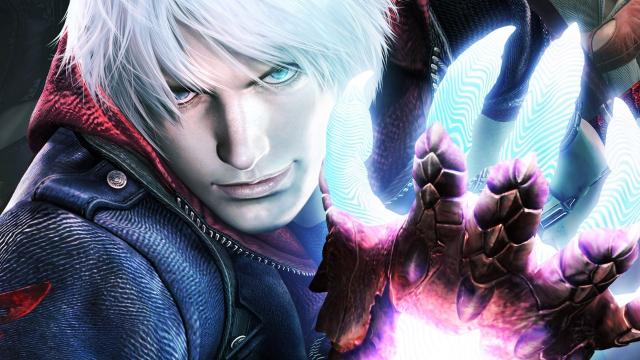 "Happy new year!," said Itsuno. "I am sorry that I can not present a new project last year. The development of the project is now under climax. I am making a great game so please expect it."

Itsuno originally said he would announce a new game in 2017, however, that did not happen.

Looking forward to seeing what it is. Dragon's Dogma: Dark Arisen is a favorite of mine from last gen. 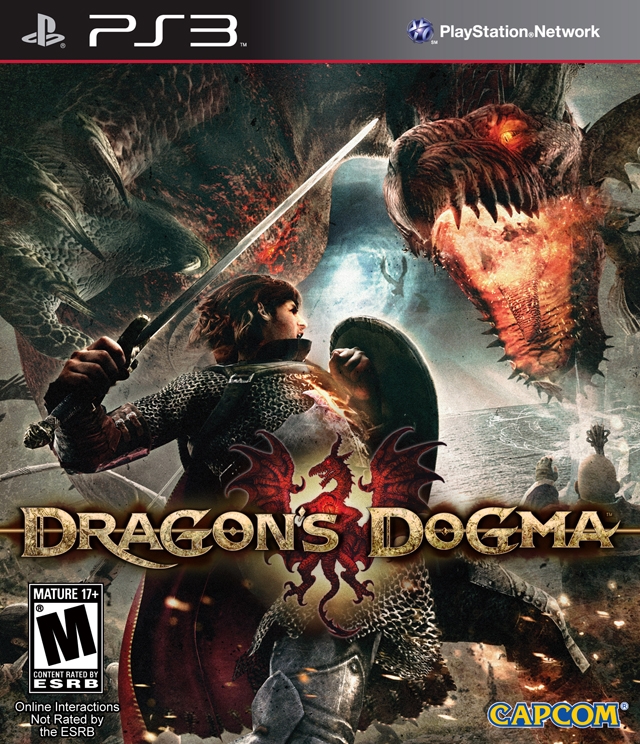 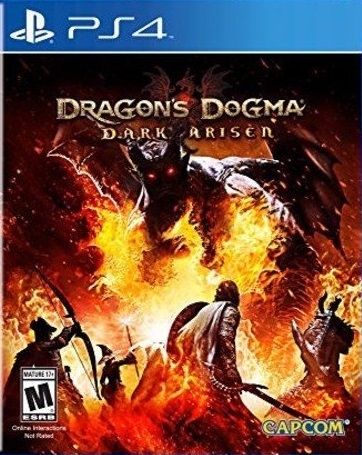 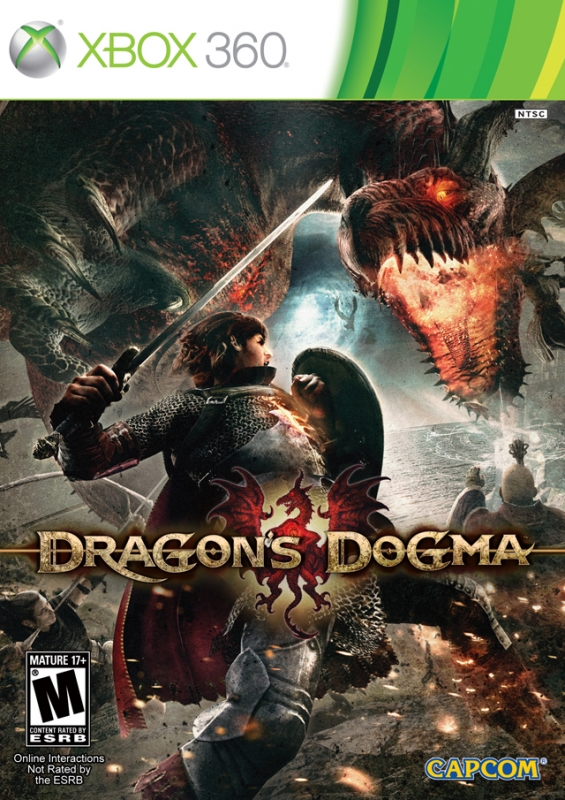 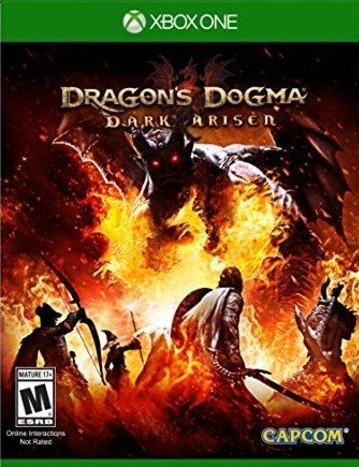 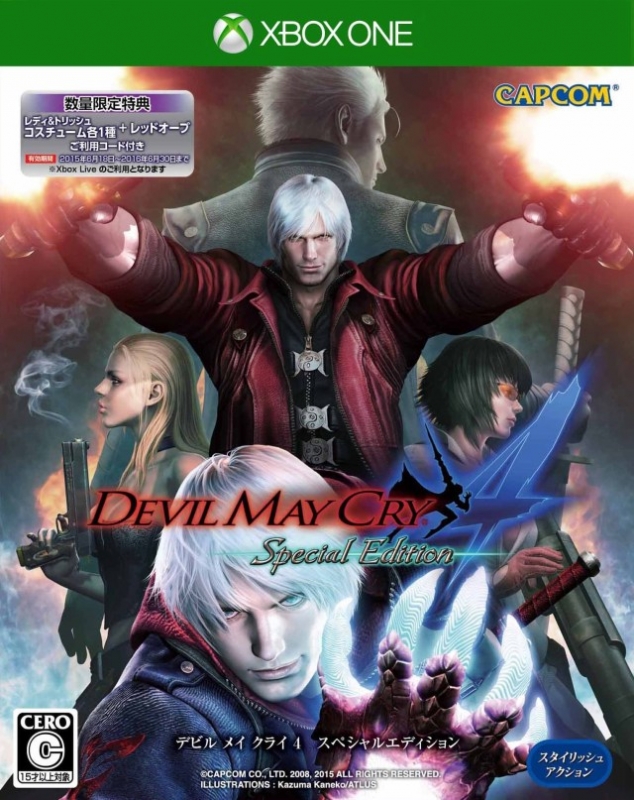 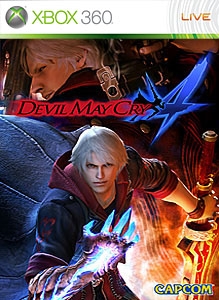 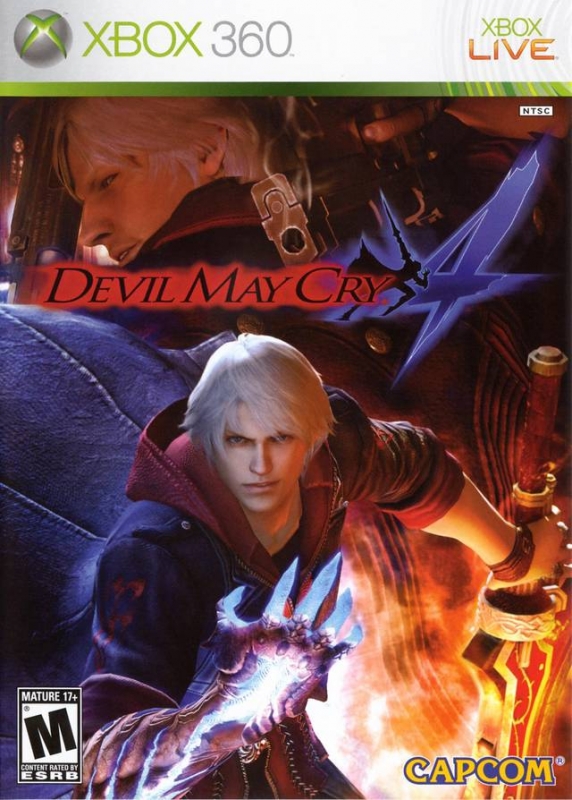 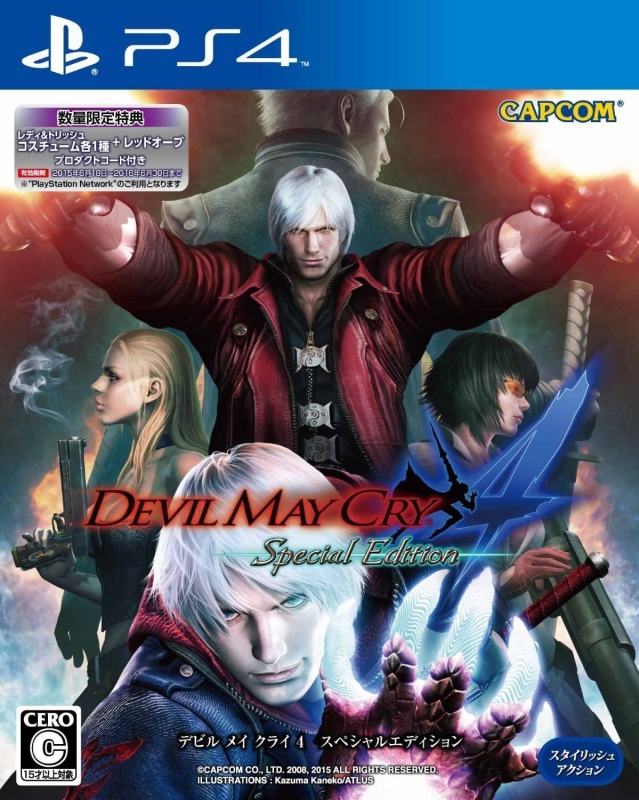 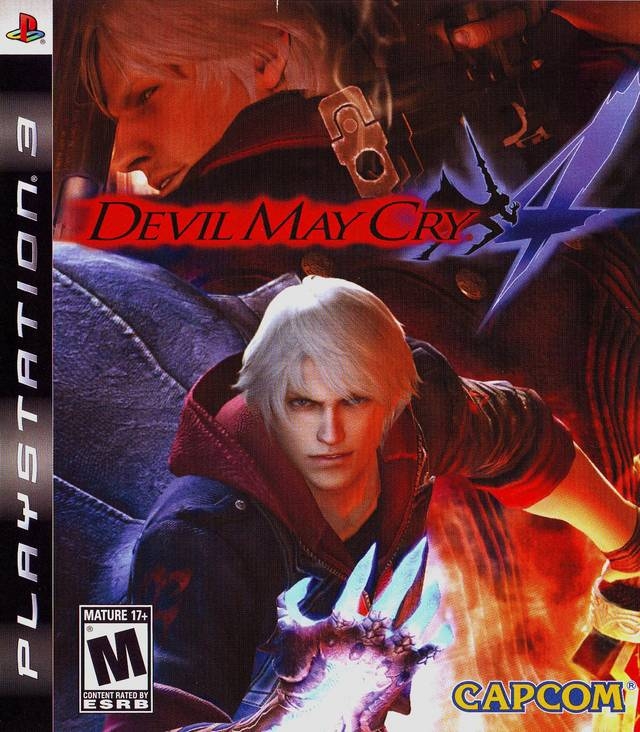 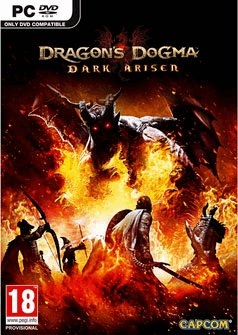