Strategy and simulation games have given players who enjoy planning ahead, reacting to movements of their opponents, and leading large groups to victory a lot to experience this past year.  The diversity of these finalists speaks to the wealth and range of these experiences.  To the delight of many fans Microsoft released Halo Wars 2, a sequel to the 2009 original.  Creative Assembly also released a sequel of their own, in the form of Total War: Warhammer II.  Ubisoft gave us an interesting crossover in Mario + Rabbids Kingdom Battle.  Finally, Fire Emblem Echoes: Shadows of Valentia proved that the 3DS still had a lot to give. 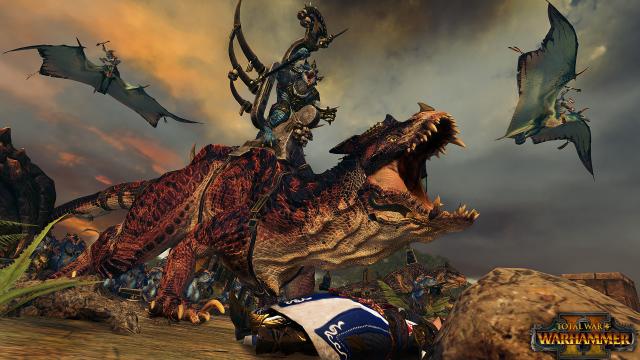 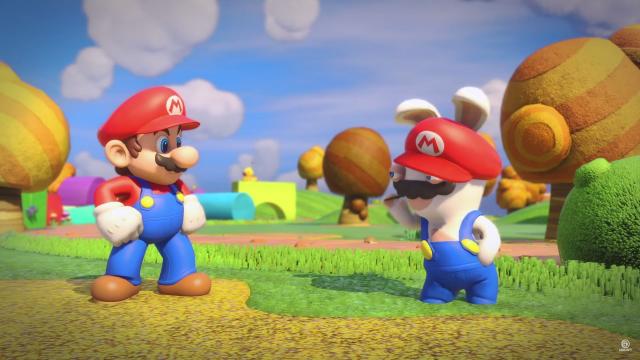 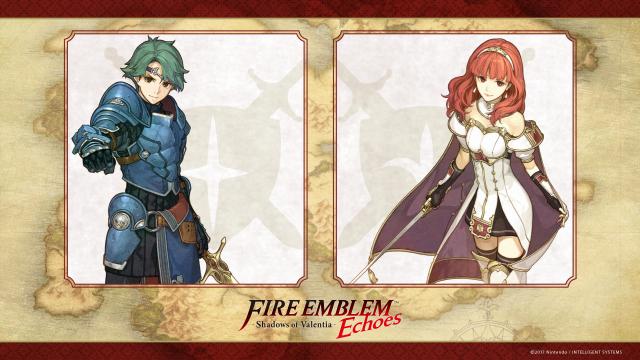 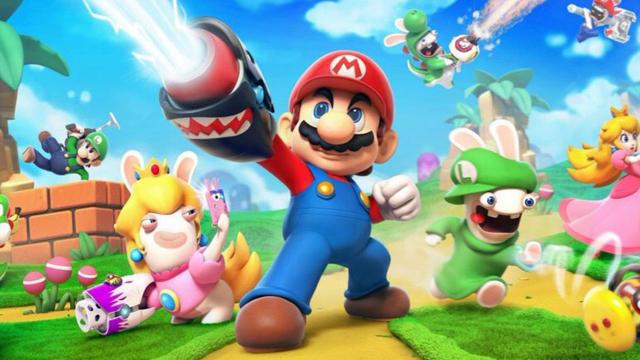 Naturally, when people look back on the Nintendo Switch's first year they will think of The Legend of Zelda: Breath of the Wild and Super Mario Odyssey.  However, with Mario + Rabbids Kingdom Battle, Ubisoft released one of the finest games in the Switch's growing library and one of the most unexpectedly pleasant surprise of the year.  Thanks to that, it's this site's best Strategy and/or Simulation game of 2017.

My vote would have been Warhammer Total War 2 followed by Halo Wars 2.

This is based off of what I have played.

There are 2 games on this list I have no interest in, and one of them is the winner xD

Speaking of strategy games I’ve actually just bought Banner saga and I’m liking it. Anyone else played it

Only the first one, but I had a blast like I never had with a t-rpg that's neither made by NIS or FF tactics or FE.

Great game however its really a different type of game compared to the others. I wouldnt recommand it to an RTS fan but it is a silly fun designed game with great visuals.

Great game however its really a different type of game compared to the others. I wouldnt recommand it to an RTS fan but it is a silly fun designed game with great visuals.

Yess ! I enjoyed A LOT Mario + Rabbids: Kingdom Battle, behind what looks like a terrible spin-off to cash in there is one of the most engaging, funny and at times challenging games I've ever played !

Good game, but got lacking by the end. If there is a sequel allow ANY combinations. IE all rabbid, or no rabbid. And specially no Mario. They took the title too literal.

Mario + rabbids, the concept makes me feel like throwing up.The rabbids are the most annoying characters in any video game.They are the jar jar binks of gaming

they were toned down a lot in M+R, they almost never scream and they have legittimately funny moments

Im still not interested, just the way they look makes me frustrated and when it comes to turn based strategy i have better alternatives

Yeah, no, Halo Wars 2 is in another league IMO. 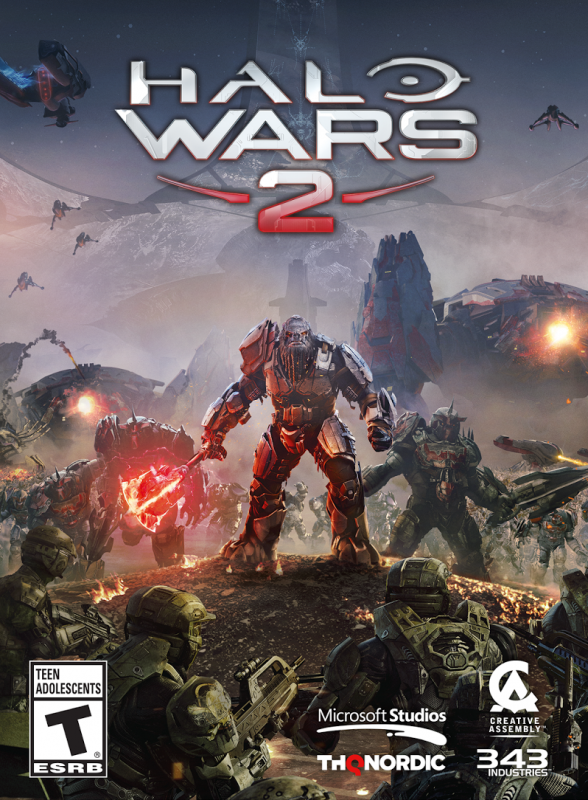 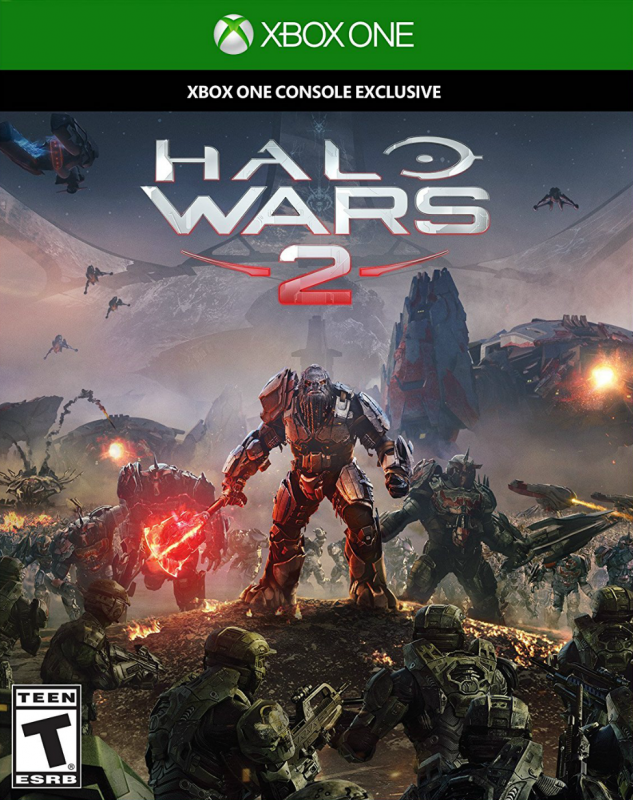 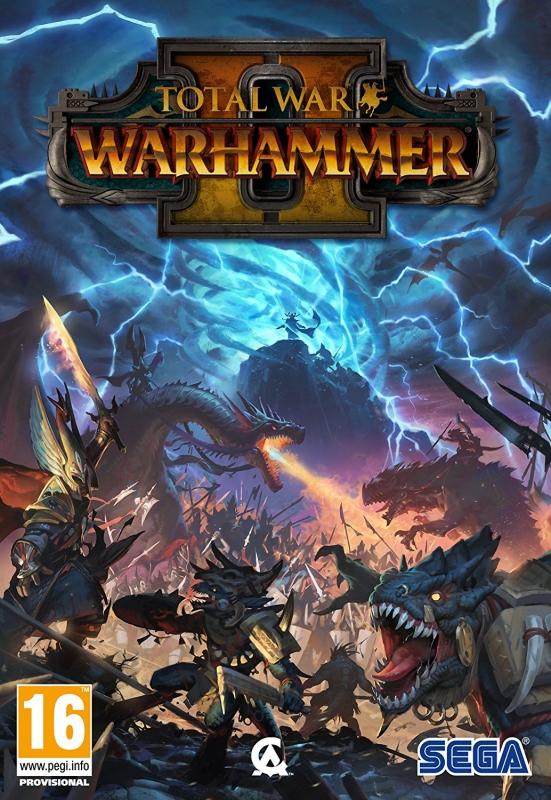 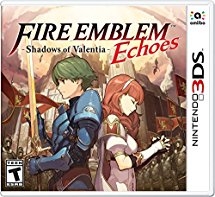