Romancing SaGa 2 launched on Super Famicom in 1993, but it was only last year, when a remastered version landed on smart devices, that North American audiences had a chance to see an official English translation. Now, that remaster is available on PC, PS4, XOne, PSV, and Switch. It's a great game, and the visual refinements, new dungeons, and extra features only make it better. That said, it can be frustratingly opaque about its role-playing systems.

The game begins in the year 1000 in the Varennes Empire. We meet Emperor Leon and his sons Victor and Gerard. When Victor and Leon fall in battle, Gerard ascends the throne to take revenge against their killer, Kzinssie, one of the Seven Heroes — in Romacing SaGa 2, the legendary Seven Heroes are the bad guys, in a deliciously ironic turn from traditional RPG storytelling. Gerard and his heirs spend the remainder of the game building their empire and planning to face the Heroes. 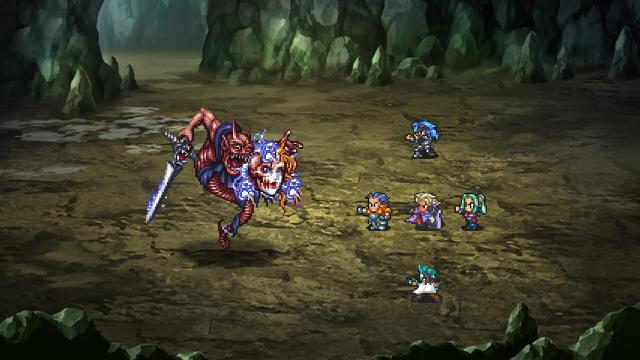 Although Romancing SaGa 2 plays much like a 1990s-era turn-based RPG, it enjoys several systems that set it apart from the pack. The most obvious is imperial succession. Don't expect to form a group of heroic characters in SaGa 2 to last you the entire game. Instead you'll create parties for different eras. Once Gerard and friends have extended the boundaries of the empire as far as possible, the game will jump dozens of years forward in time. Players will designate an heir from four candidates and then play out the current time period as the new emperor or empress. Then that heir will either fall in battle or accomplish all his or her goals, and a new heir will rise.

It's a brilliant conceit that works on several different levels. On a narrative level, it makes the passage of time and expansion of imperial lands all the more believable and impactful. On a mechanical level, it allows players to experiment with different classes, spells, and skills — worry not, however, as the new emperor inherits the skills and spells of his or her predecessor. Finally, on a strategic level, it encourages players to plan years, decades, and even centuries in advance to achieve their goals. Gerard will never know the ultimate destiny of Varennes and the Seven Heroes, but his great-great-great-great-great-great grandchild will. 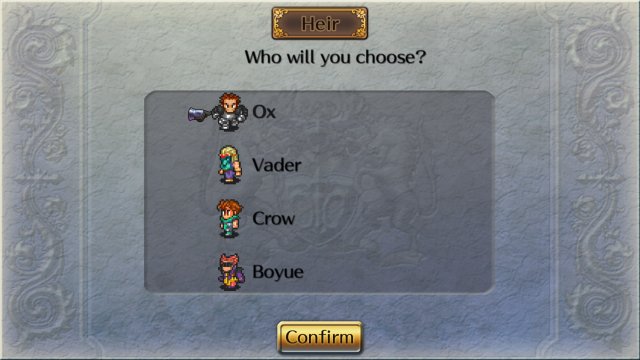 Indeed, strategy is an important aspect of SaGa 2. Don't expect anything as deep or granular as SimCity, but do expect many scenarios and decisions, the ramifications of which will ripple through time. As emperor you will need to decide how to spend your money — do you subsidize a university to attract the best and brightest or invest in weapons research to obtain powerful new swords and spears? When confronted with a trade dispute with armed merchants, do you strike a bargain or rattle your saber? Your decisions will dictate the geopolitical realities of the empire and determine friends, enemies, and recruitable classes.

When the emperor isn't busy brokering deals and enhancing the capital, he's fighting in dungeons in a party with four other characters, in a variety of battle formations. These fights run according to a typical turn-based battle system, with a few wrinkles. Each party member can equip several different weapons, each with their own corresponding skills, and elemental spells. During battles they can cast spells, use skills, defend, or attempt to run away. In a huge departure from the norm, there are no experience points in the game and characters do not level up — at least not in the way you're used to. 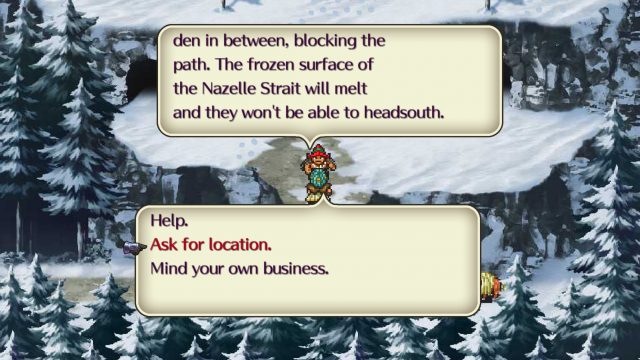 At the end of each battle, Tech Points are awarded. These points enter into a larger team pool that are then assigned, seemingly at random, back to characters in the form of health point and skill upgrades. Tech Points also go into a global pool, which appears to raise the difficulty of the world's monsters, causing some uneven difficulty balancing late in game.

Moreover, using weapons and martial arts during battle will occasionally trigger, again seemingly at random, a glimmer — a light bulb that flashes over a character's head denoting a newly learned skill. These all add up to a chaotic and unpredictable battle system that, while engaging and dynamic, is also, regrettably, poorly explained in game. If SaGa 2 has one fundamental flaw it's an unwillingness to articulate its complex role-playing framework to the player. 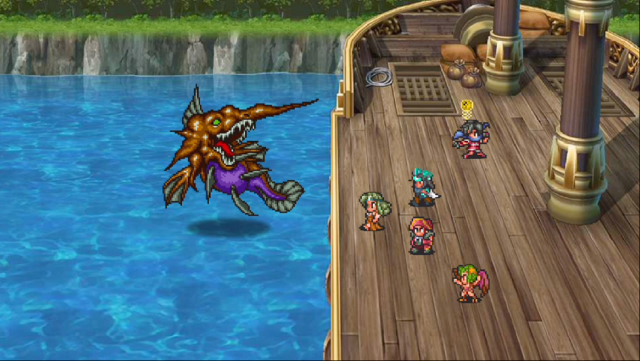 Another thing the game is unfortunately mum about is LP, or life points. Not to be confused with HP, or health points, life points are assigned to each character and lost in one of two ways: when he or she is knocked unconscious, and when he or she is struck while unconscious. Lose all your life points and you're gone for good. This spectre of permanent death makes fighting in SaGa 2 all the more thrilling and consequential.

All of the above is true of the original 1993 Romancing SaGa 2, so what's different about the remaster? The entire game has received a graphical overhaul: character models are more refined and less blocky; backgrounds and environments are much more detailed; and animations are brand new. There are also four new dungeons and a New Game+ that allows players to carry over character attributes and items into a new game, helping them find items or save territories previously ignored or lost. 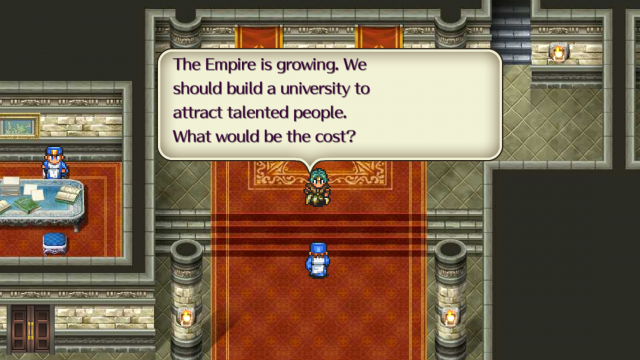 It's worth repeating: Romancing SaGa 2 is a great game. While it struggles to balance its difficulty and explain its complex role-playing framework, it succeeds on all other fronts. Its battle system, once understood, allows a great deal of experimentation. Its permadeath and inheritance mechanics mean every playthrough is different. Its empire-building macro-game adds a layer of strategy to the proceedings. Finally, its bonus features boost an already substantial campaign. For too long, non-Japanese audiences missed out on this classic RPG. Here's the chance to make up for lost time.

This review is based on a digital copy of Romancing SaGa 2 for the PS4, provided by the publisher. 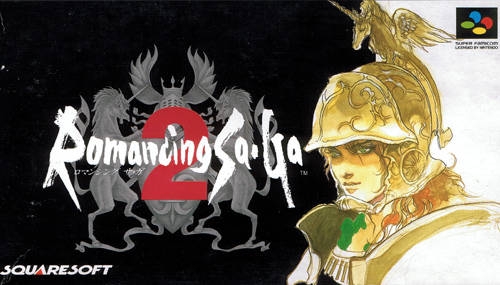