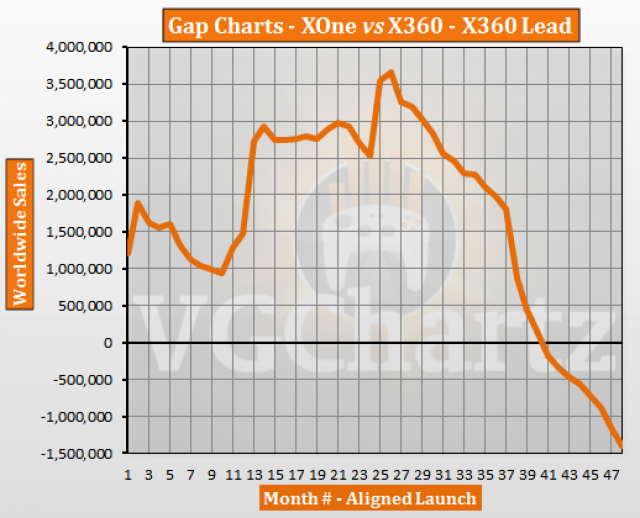 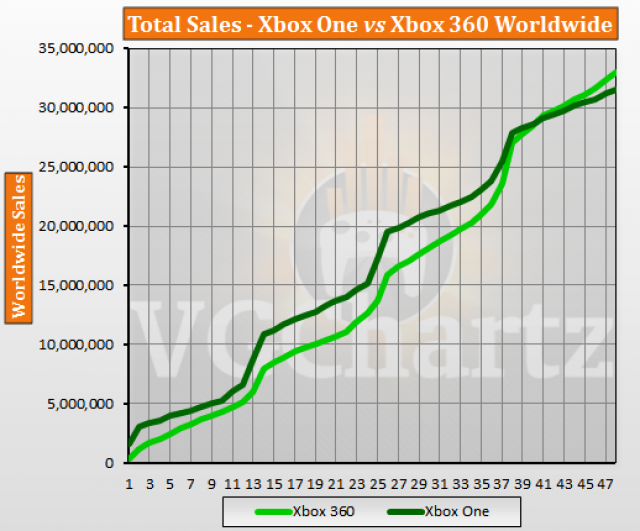 Hmm. I wonder which will have a bigger impact; X or 360 Elite?

Xbox One X will likely selling more units, however, it is the Kinect that helped keep the Xbox 360 going another few years.

Wait a minute. I was always under the impression that the Xbox One X was doing far better than the 360. Interesting indeed...

It was leading for a while, but fell off earlier this year. I don’t think it’s realistic to expect XB1 to sell as well as 360.