Do you like Persona? What about Ys? The Legend of Heroes? All three, maybe? If so, you're in the right place. Say hello to Tokyo Xanadu eX+, an enhanced port of Tokyo Xanadu on Vita. It retains the solid gameplay of the original version — a mix of social simulation and action-RPG mechanics — plus adds new dungeons, characters, side stories, and mechanics. It also supports full HD and 60 FPS. On a less positive note, it carries over a couple flaws from the Vita, including an iffy camera and some glacial pacing.

The story is the same. The game's main protagonist Kou Tokisaka, a high schooler, stumbles upon the Eclipse, a mysterious plane of existence filled with demonic forces that exists in parallel to the real world. Along with many of his classmates, Kou fights back against the Eclipse and the negative energy that fuels its emergence into reality. 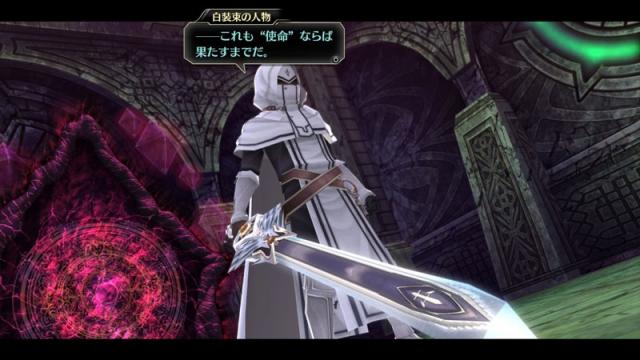 While the base story in Tokyo Xanadu eX+ is identical to the Vita version, it includes several side-story episodes that flesh out supporting characters. Players will learn more about the secondary heroes of the game, apart from Kou. This includes White Shroud, a person of mystery who was previously unplayable. Now, players can don the white mantle and fight with his light elemental attacks, which are powerful against all other types — minus shadow.

For a game built around relationship-building and character development, these side-story episodes, which come typically at the end of a chapter (an "after-story" arrives after the main game), are a huge boon. So much of the game revolves around Kou's reactions to the people in his life. In these vignettes, however, we see how secondary characters interact with each other independent of Kou. They also provide new dungeon-crawling opportunities, so they're enriching on both an emotional and mechanical level. Note, however, that side-stories extend an already slowly-plotted, slow-burning narrative that might turn off folks who desire to jump straight into battle. 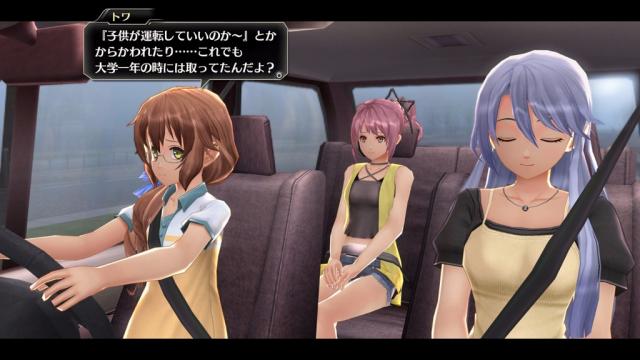 In addition to side-stories, Tokyo Xanadu eX+ offers up new dungeons, new battle mechanic, different types of enemy monsters, a time attack mode, a boss rush mode, and a new difficulty setting called "Calamity." Even without "Calamity," the game is harder than it was on Vita — a welcome addition to a title that fell, at times, on the easy side.

One of the niftiest additions in this expanded release is Kou's room. Here players can place trinkets and furniture Kou purchases from NPCs. With the right combination of items, you can trigger a cut-scene where characters come to visit. In the grand scheme of things, this feature isn't Earth-shattering, yet it helps to build up the fictional world of the game and provide tangible rewards for exploration and experimentation. 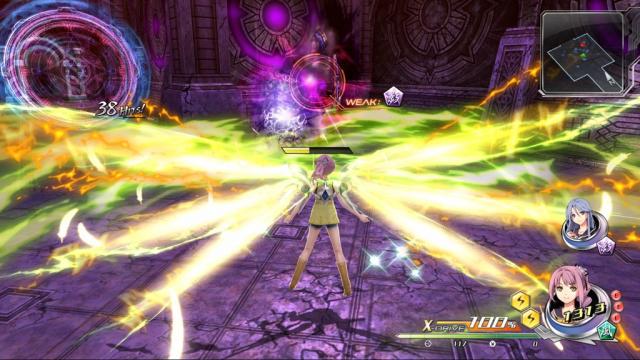 Last but not least, Tokyo Xanadu eX+ boasts some much-improved technical specs. In full HD, the world of the Eclipse shines, even if some Vita-era models and textures don't make the leap convincingly. The jump from 30 to 60 FPS is an even greater game-changer as dungeon movement and combat is noticeably smoother and easier to control. The in-dungeon camera is still a pain, regrettably, and enemy lock-on can be wonky at times.

Tokyo Xanadu eX+ is a great package. The heart and soul of the original Tokyo Xanadu is alive and well, buttressed with new characters, dungeons, monsters, features, and technology. A wonky camera and a slow burn story are hindrances, but hardly insurmountable. For newcomers, this is a perfect opportunity to see what Tokyo Xanadu has to offer. For those who've played and loved the original on Vita, there's enough new content here to justify a double dip.

This review is based on a digital copy of Tokyo Xanadu EX+ for the PS4, provided by the publisher.

It's pretty good. A physical edition in EU was difficult to track down though.
If you like Trails of cold steel, you will like this game.

Yet another PS4 game i have to buy. 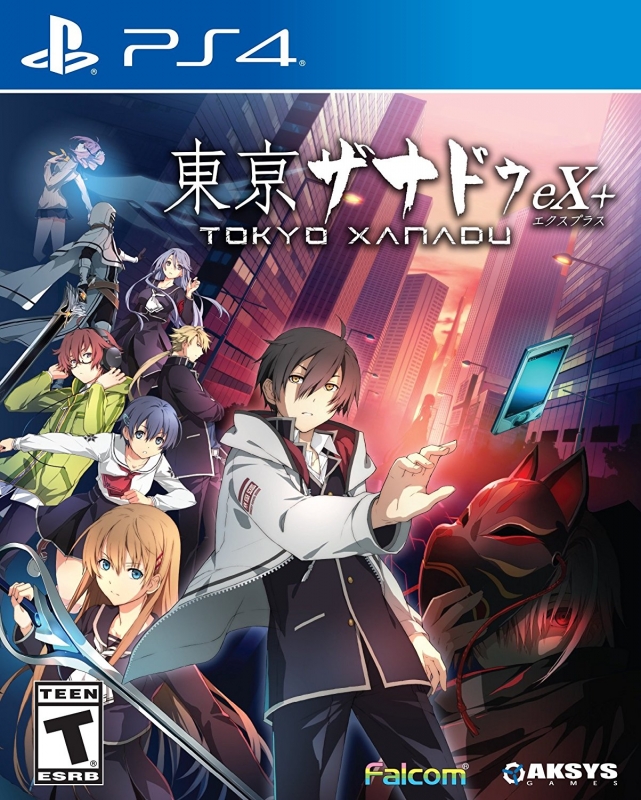 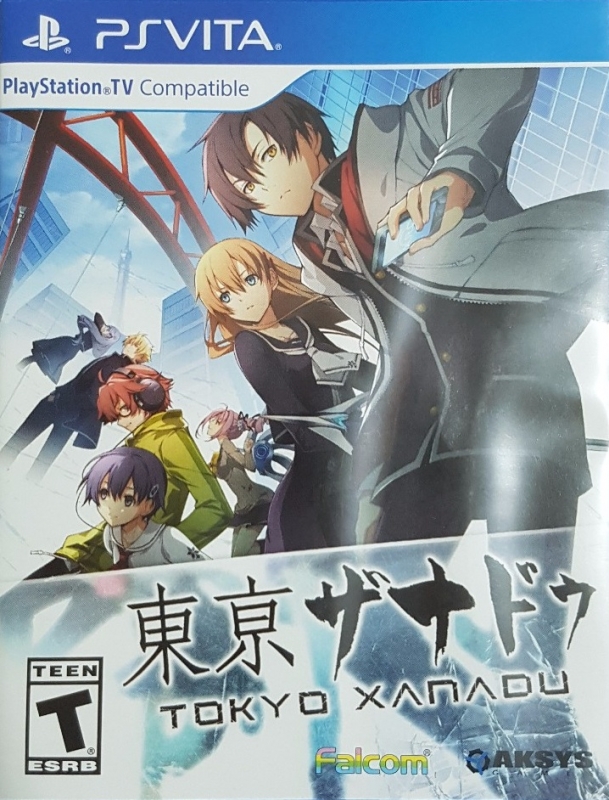 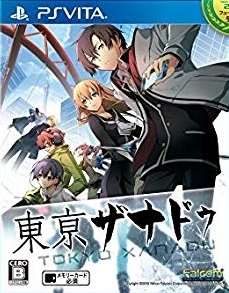