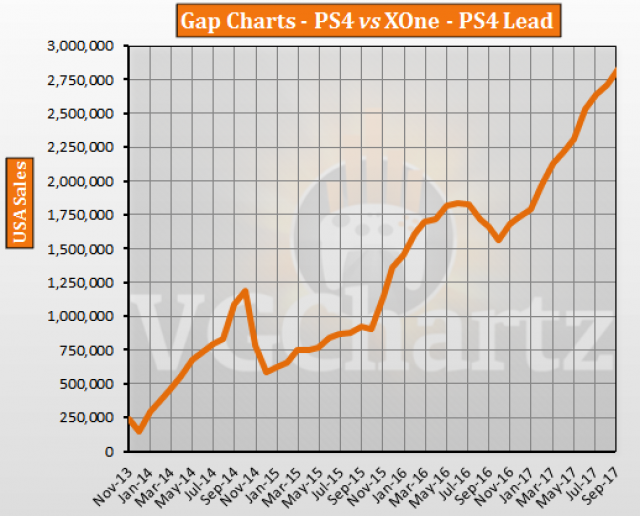 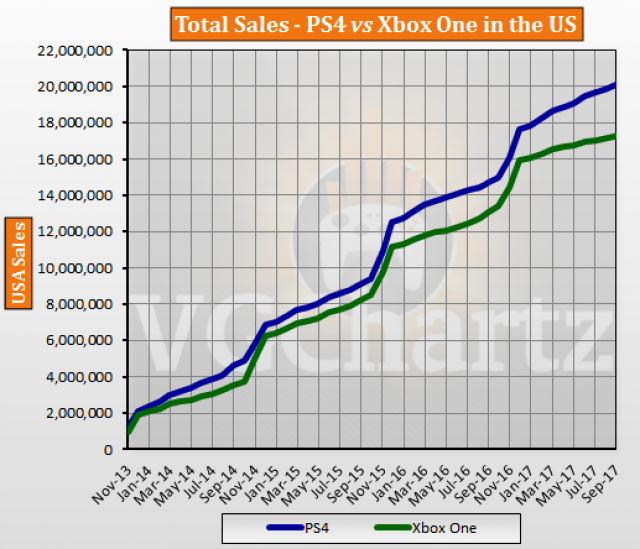 XB1 X will surely help , but the gap is destined to increase.

This trend is about to be reversed.

Uh huh. Keep telling yourself that :)