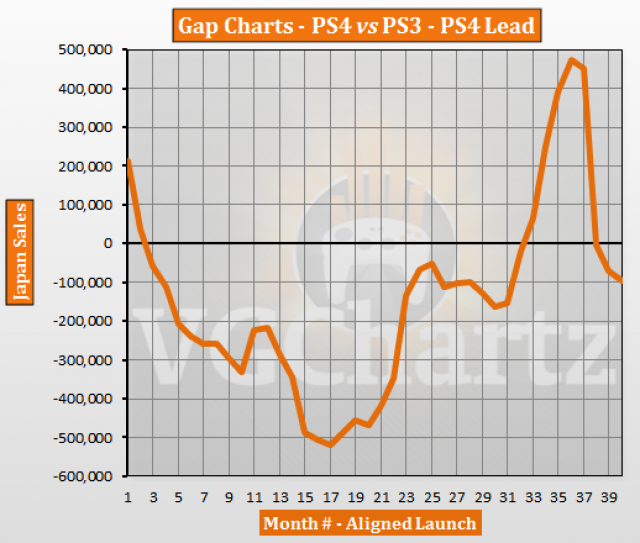 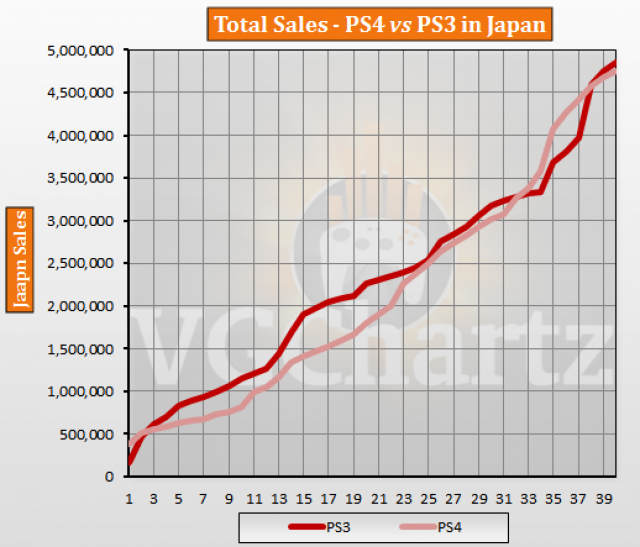 mistake on first graph. Ps3 is the one in the lead.

hope dragon quest can change this in favor for the ps4;)

All things considered, PS4 is still doing very well over there. Hopefully it manages to level out and continue keeping a good pace with PS3. 8 - 9 million LT sales will still be very good for a dedicated home console.

I thought ps3 has sold over 8 million in japan

yup.
and ps4 might not reach that number as the ps3 had crazy legs and the home console market is shrinking rapidly in japan. as long as there is switch stock that is...
the vita will probably end up with more than the ps4 I think.