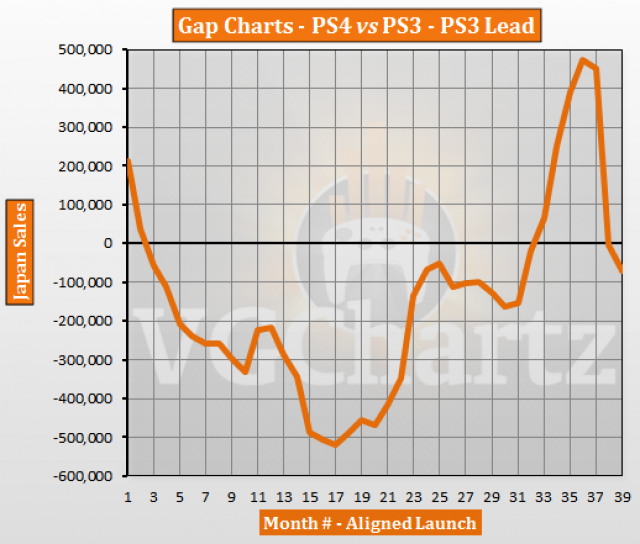 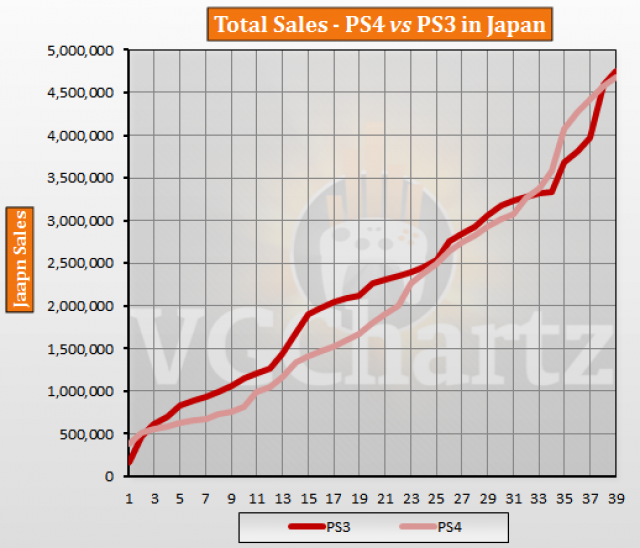 This is a super close and exciting battle.

Why not? Do you prefer battles like ps4 vs Wii U where one console gets absolutely dominated? Personally I find the close battles much more exciting.

PS4 vs Switch in Japan is more interesting for me.

That's great a weird comparison not being interested in like with like. And why just Japan? Why not WW, you know the global market that matters most?

" And why just Japan?" are you serious? you should read the article title

My reasoning is ps3 and ps4 are both traditional home consoles. Closely related as one is the succesor to the other. Their battle is super exciting because it's so close.

What's your reasoning for preferring switch vs PS4? Won't be close and they're not closely related.

I want to see if a hybrid console can compete against a home console. We already know that Japan love handhelds but what about a hybrid device?

The hybrid functions perfectly as a handheld so in a market that suits handheld the most it's obviously going to do very well.

no you don't LOL

For you. But I know Switch will sell more so I'm stating it rather then predicting.

Those likes and dislikes xD maybe not for you but for me it's common sense.

I care only about true 4K LOL

Then why do you care about Switch? You're good for a laugh at least xD

Best you calm down or you won't last here long. Games > hardware.

Playstation has awesome hardware for a great place and the games to back it up :)

Looks like you didn't last long. Perma banned. That's the end of the silly replies I guess. That' not an insult... that's just a fact of life!

Haha good won. Enjoy making alts for the rest of your days on here because you ain't ever coming back xD

It says a PS4 lead in the top chart, but the PS3 is leading in the bottom graph. Which one is correct?

Thank you for pointing that out. I've fixed the top graph. The PS3 is currently in the lead.

Damn, this is really close. I figured the PS4 was at least 1M ahead.

The announcement of the Switch dedinitely put a damper on things, and will definitely affect the sales in the long run. Oh well. If PS4 can at least stay somewhat close to PS3, it'll still sell around 8.5 million, which is certainly not bad for a console in this day and age there.

Oh! I thought the PS4 was leading it?

If you use mediacreate numbers it's winning by about 70k.

nope. check vgchartz numers and compare them to the same week on MC. They're always different.