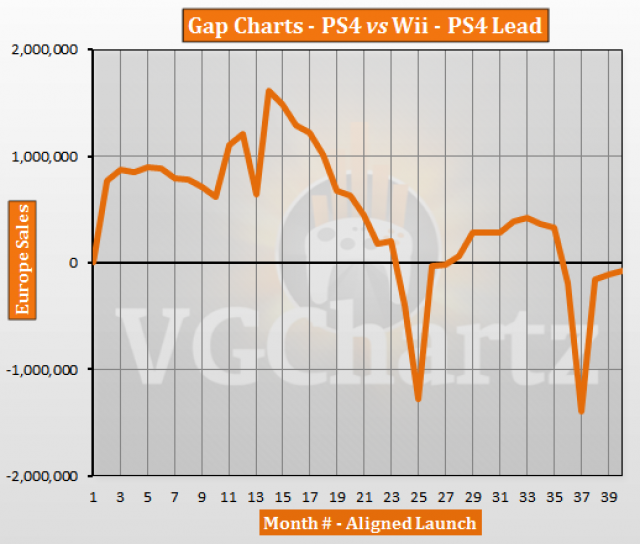 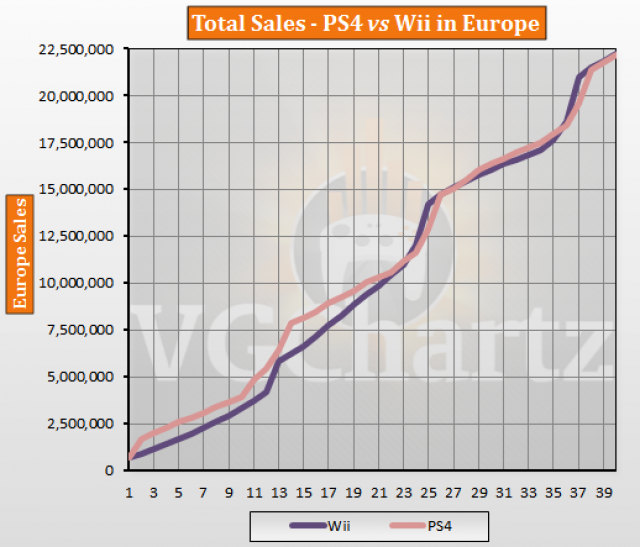 and the wii had competition unlike the ps4

Thats way closer than i expected.

waiting for the Wii drop off. The fact that it has stayed so even bodes well for PS4

This is intense af.

PS4 is a true monster!