The LEGO sandbox game from Warner Bros. Interactive Entertainment and Traveller's Tales - LEGO Worlds - sold 185,121 units first week in the west at retail on consoles, according to our estimates. First week sales can be viewed on the VGChartz Global Weekly Chart for the week ending March 11. 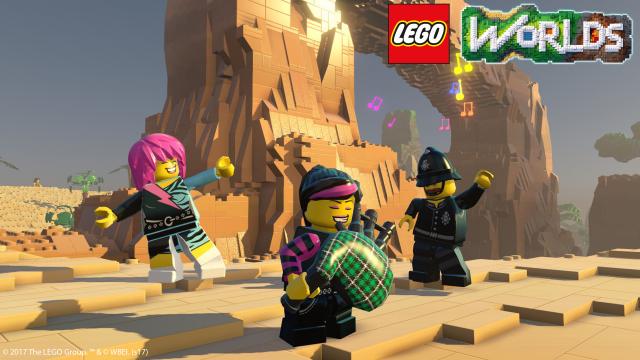 LEGO Worlds released for the PlayStation 4, Xbox One and Windows PC worldwide on March 7, and at a later date for the Nintendo Switch.

UK outselling US? Wow my country has bad taste in games :(

I heard many bad things about Lego World such as that the beta already contained 99% of the content in the final game meaning that anyone who played the beta wouldn't be able to find new stuff in the final game, it's also packed with a decent ammount of bugs according to my sources