The VR industry earned $1.8 billion in revenue in 2016. Games accounted for 44 percent of the market. The average play session is just seven minutes on mobile and 12 minutes on high-end headsets. 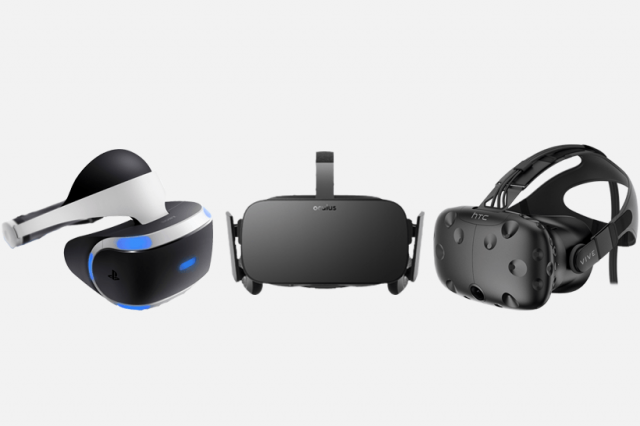 "The low barrier to entry for mobile gave Samsung an edge over its other high-end competitors before the Google Daydream View came out," the report reads. "After giving away hundreds of thousands of headsets with S7 pre-orders, they were able to get devices into the hands of consumers at a critical time. Google’s new headset has been slow out the gate, coming out late last year and compatible with only the Google Pixel. However, as more phones become compatible this year it will be stiff competition for Samsung, especially since the Daydream View is $20 cheaper than the Gear VR."

I'm happy with the mobile VR being the lead in sales here. I'm more interested in the non-gaming possibilities of VR anyway. Things like walking on a museum in VR, or that Ikea VR app... They seem to have a better focus of what they want to achieve and what they can offer than most VR videogames.

Nice one for Samsung leading the pact! I wonder if Apple will join in?

Probably charge $300 for a "mobile headset like no other"

OK sales for PSVR. But certainly nothing like making VR the next big gaming thing. I Still think VR has better personal applications than gaming, and that gaming applications are really more in the purpose built arena situations, like Laser tag / paintball set ups, where you can have PvP mixed in with PvE.

Great start for PSVR. People shoudn't read into Gear VR sales too much - that's. It used for gaming,

God news for PSVR IG might have an installbase worth developing for after all.

I honestly don't see good news there for anyone except maybe Samsung. the numbers are too low to justify content development costs at this point combined with very short play time. They either need a big surge in sales and usage this year or they may go the way of 3D TV's

750k in two and a half months amidst supply shortages due to OLED screen production issues. But go ahead and keep downplaying