Last Halloween, I proposed a few not-necessarily-horror games to play during this creepiest time of year. I ignored spooky stalwarts like Resident Evil and Silent Hill and focused on subtly scary titles like Batman: Arkham Asylum and Majora's Mask.

Now I'm back with five more games that might have slipped your mind this Halloween. 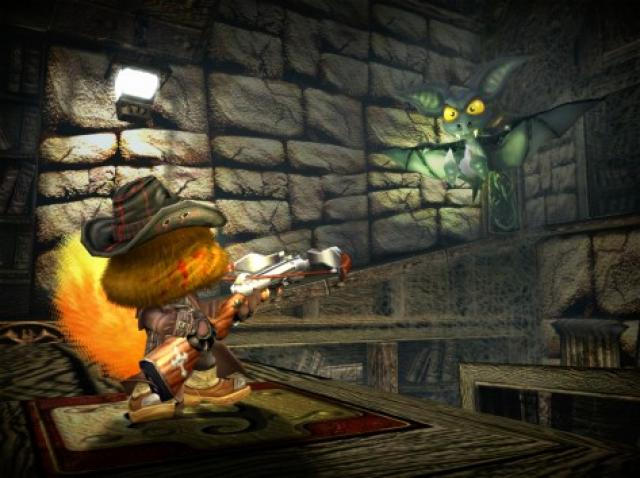 Conker isn't all bathroom jokes and sexual innuendo. It's also part gothic horror, at least in chapter seven, appropriately titled "Spooky." Everyone's favorite foul-mouthed squirrel finds himself in a derelict village set on a river of what looks like blood. In order to escape he must fight zombies through a graveyard, confront a vampire bat in a spooky mansion, and toss unsuspecting villagers into a grinder. The Grim Reaper, Gregg, even makes an appearance. 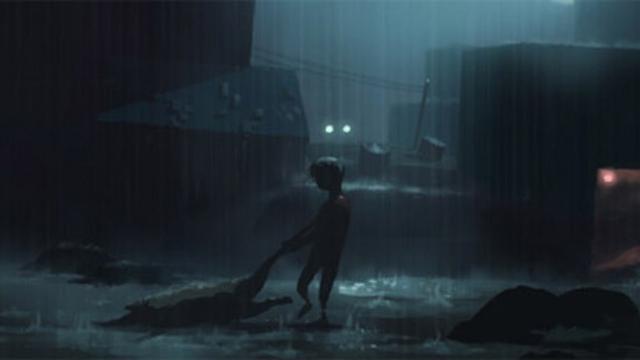 As it did with Limbo, developer Playdead manages to spin a delightfully skin-crawling tale with Inside. Players control a vulnerable, fragile young boy who infiltrates a human processing center. Horrors and dangers abound in Inside, including parasitic worms, possessed livestock, and security guards. Scariest of all are the many chase scenes in the game. The young hero must escape from armed men, vicious dogs, and long-haired, ghostly "mermaids." 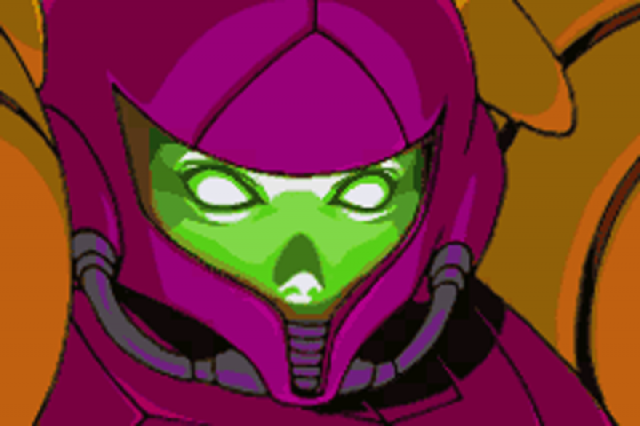 Metroid has long flirted with the macabre, but in Metroid Fusion the developers at Nintendo pushed even further into the realm of suspense and horror with SA-X. Samus Aran's main antagonist in the game, SA-X was the result of a merger between the "X parasite" and pieces of Samus's suit. SA-X appears at random moments throughout Metroid Fusion, forcing an outmatched Samus to run for her life. These moments are some of the most nerve-racking episodes in the entire series. 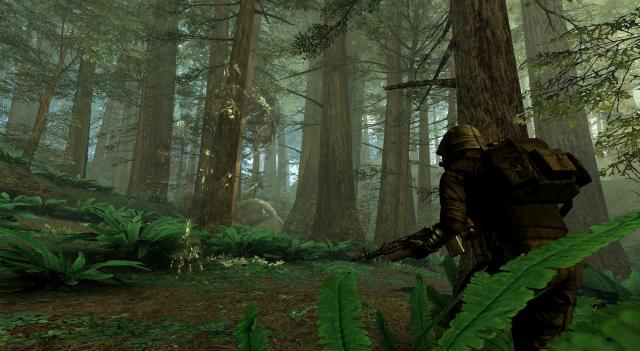 The premise of Resistance —monstrous beings conquering the planet and transforming civilians into otherworldly creatures — is frightening enough. Yet developer Insomniac decided to double down on the scare factor in the sequel, introducing invisible enemies, monster-infested waters, and plenty of claustrophobic passages filled with zombified humans. 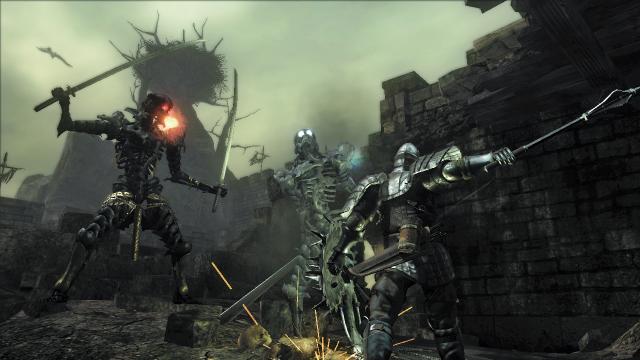 Demon's Souls is a living nightmare. Through enemy, level, and sound design, developers at From Software created a creaking, groaning, deadly, decaying, and suffocating environment — a world where, excluding the nexus hub, safety feels forever out of reach. Death waits around every corner, whether in the form of the cackling Fat Official or the greasy Depraved Ones, complete with plague doctor beaks.

That's my list. Sound off in the comments section with your own! Happy Halloween!

For me the most unlikely scary game that actually scared the heck out of me was Tomb Raider II. I don't think I've ever played a more nerve-wrecking game than that. I was constantly on edge while playing it.

Agree with Demons Souls, it is creepy.