Wii U owners had to suffer some droughts and indignities during 2015, but when the dust settled they were left with a handful of instant classics. The level editor Super Mario Maker fulfilled our fantasies by allowing us to shape and share our own Super Mario levels. The developers at Monolith Soft delivered a sprawling and epic sci-fi RPG in Xenoblade Chronicles X, a worthy successor to one of the most acclaimed games of the seventh generation. Nintendo's partner Good-Feel gave fans the first home console Yoshi game in 18 years, and Splatoon, a critical and commercial success, kept us busy hours at a time with its "just one more go" addictiveness. Read on to discover which of these gems won our Wii U Game of 2015. 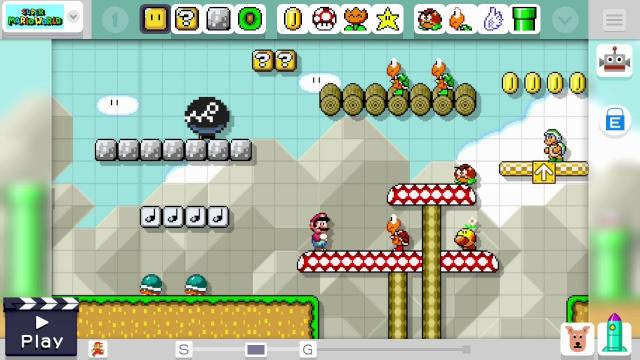 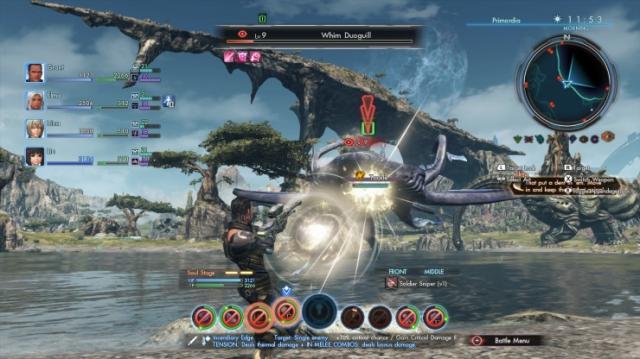 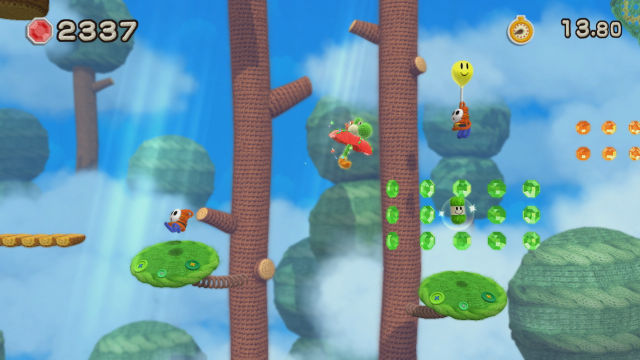 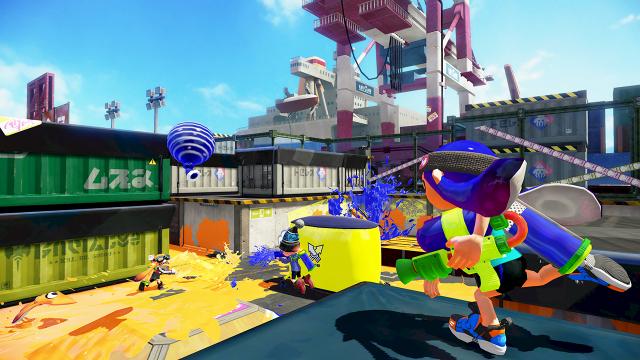 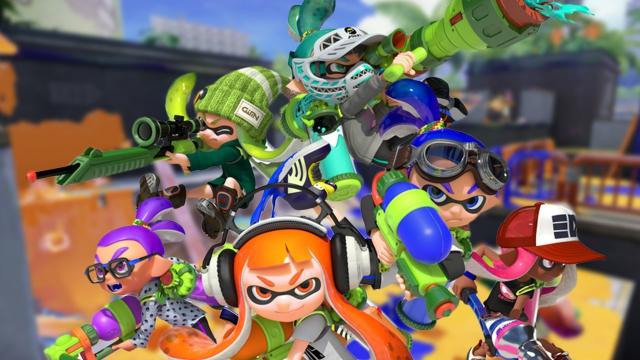 Community's Choice - Splatoon (42% of the votes)

Nintendo has a somewhat muddy reputation when it comes to recycled mascots and genres, but in Splatoon the Japanese gaming giant introduced brand new characters, mechanics, and ideas. The result is an entertaining, addictive, and refreshing take on the ubiquitous shooter genre. Despite an unorthodox content delivery system, Splatoon gave Wii U owners plenty to be thankful for in 2015: a robust single-player mode, a local-multiplayer mode, and, best of all, plenty of online multiplayer options. With frequent content updates and community-based "Splatfest" events, there has been a lot to keep us occupied in Splatoon.

Will it become a major Nintendo franchise in the future? We certainly hope so - it's VGChartz's pick for Best Wii U Game of 2015.

Yep, seems about right. Splatoon is going to become one of the pillars of Nintendo systems, like Mario Kart or Smash Bros.

Most popular, but best?

I was 40 hours in Xenoblade X when I got Devil's Third. Then I decided to take at Devil's Third just to see how it was. I mean, Jim Sterling, IGN, etc gave the game 2 and 3 scores, so there's no way the game would be good, right?

Now I have put 20 hours into Devil's Third and I don't wanna play Xenoblade anymore. LOOOOOOOOOOOOOOL.

Some dang good highlights for the year. I personally would go with Xenoblade Chronicles X even though Splatoon is a ton of fun.

I prefer XCX buy splatoon is great as well

What about Fast Racing Neo?

For me its Fatal Frame 5

Great Choice with Splatoon BUT i will add Xenoblade , coz both are winner for me.

What a good selection of games.

But Super Mario Maker is best Wii U game ever. D:

For me it was Xenoblade, but Splatoon definitely deserves it.

Mario Maker was better... But people generally get this kinda thing wrong.

Dang, here is a moment for me that I could switch the choices and still be satisfied. All of these games are excellent and worthy of this award.

I agree with this, although I am probably going to put in as many hours in months into Xenoblade X by the end of this month as I have several months of Splatoon, there is no doubt due to its success, charm and wonderful game play that Splatoon is the game of the year on the Wii U.

This is pretty much the MUST HAVE WIIU GAMES OF 2015 List as well.

All great games. Still need to pick all of them up. lol

Wii U had pretty good games. Tbh, I played Splatoon and XCX while everyone overhyped over Fallout 4 and CoD

Tbh reading some of the talk in this article about Splatoon I realized that it's the saviour from Droughts that Nintendo was looking for, whenever there is a drought on a Nintendo HC in the Future Nintendo will only have to release more content for the current splatoon title... I think they should start looking for another IP that can do the same but that tries to appeal to those who mind Splatoon