Nintendo’s new CEO, Tatsumi Kimishima, has said that he expects the company’s profits to exceed those made during the Wii era within three years. 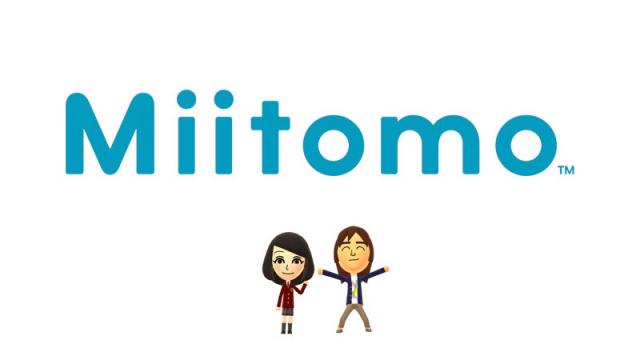 The main reason Kimishima believes this possible is due to Nintendo stepping into the realm of mobile gaming. Nintendo currently has five mobile titles in development that are planned to be released by March 2017.

Nintendo’s first mobile title, Miitomo, is set to release smartphones in March of 2016.

He knows something we don't know. He wouldn't make such an outlandish claim if he didn't.

He has discovered Alchemy transmutations and is going to start converting dirt into solid gold!

Yeah, it's something straight out of Yamauchi's play book. I like it.

yeah, it's possible to Exceed Wii era Profits, but not in 3 years. 3DS is getting good sales, but ti is alson getting weaker by the time, Wii U is a flop and NX will most likely not be a "second Wii". Mobile can give a huge money to Nintendo, but it's not magic, it will take time to nintendo do number like those of the Wii Era.

Damn, a lot of responsibility you got there, Mr. Kimishima. It's like Yoshida promised to beat the PS2 era, very tough.

Thanks to smart phones, sure.

That's a very bold claim Mr. Kimishima.
I hope you guys know what you're doing?

It's certainly a possibility. But I don't quite believe it yet.

Mobile can be a panacea, but I doubt it alone is reliable enough to make a prediction like that.

Its a bold claim, but i see the potential of this happening.With their newfound wish to raise brand awareness and better themselfs, such as the theme parks, the more than likely movies comming, the mobile iniciative AND the New console, they ceartanly have the chance.They just need to make the right decisions.And they seem to be doing just right

Mobile profits are foul profits as far as my respect and appreciation are concerned.

I don't think anything hardware wise atm is going to make that happen and mobile gaming is a fickle bitch. So many companies have expressed huge plans for mobile and fallen on their faces. While some titles make mad ad revenue from mobile games, most wither and die. I wouldn't count on Nintendo's history to necessarily carry them into massive success making phone games simply because I have little faith in them putting in a honest effort to make a full experience, they'll most likely make companion apps and off shoot titles related to their bigger franchises that won't feed anyone's desire for Nintendo quality. Lets just hope they don't put too many of their resources into this one basket.

Man, does Kimishima even know how to smile?

I am putting my trust in him; He seems like a smart dude. But this probably means that NX is for sure coming next year.

The Wii hardware and peripherals all sold at massive profit margins, as well.