The PC system requirements for Bethesda's Fallout 4 have finally been revealed. 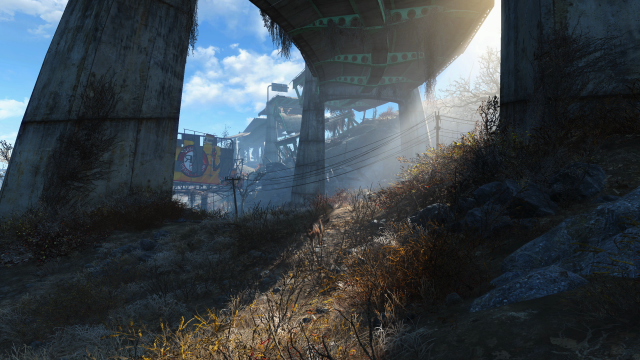 The game will also require 28GB to 35GB of storage for consoles, depending on the territory and language.

Fallout 4 lands on the Xbox One, PlayStation 4, and PC on November 10th.

Looks like 8GB RAM is becoming the standard for the minimum.

Yes, but I dare say 4GB will be enough.

Wow, what's with discrepancy in minimum GPU? 7870 is some 2-2.5x faster than 550Ti in benchmarks, is this typo, another nVidia Gameworks game that will run terrible on AMD GPUs, or Bethesda pulled those specs out of their ass?

550Ti is actually wrong choice for minimum spec, because i remember a lot of people bought 550Ti 1GB version over the 2GB version and they thought memory size don't matter & waste of money back in early 2011. If 7870 is too fast, then why not pick GTX 660 Ti for minimum gpu instead of GTX 550 Ti 2GB? Heck, at least GTX 660 Ti 2GB is a standard.