Bandai Namco has partnered with developer The Farm 51 to publish its next game Get Even. 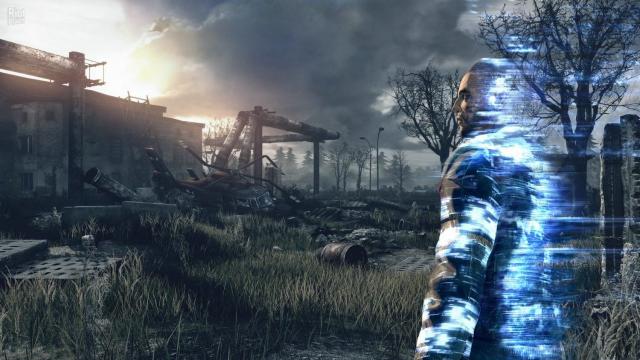 "We are very proud to be collaborating with The Farm 51 on this promising title," said Bandai Namco Entertainment Europe’s VP of IP Strategy, Digital, Marketing and PR, Herve Hoerd. "Get Even will definitely be one of Bandai Namco Entertainment’s key titles in the upcoming year; with its movie-like approach and its mature and intimate story, all players should keep an eye on this game."

"We’re pleased to be working with Bandai Namco Entertainment to publish Get Even globally," added The Farm 51's development director, Wojciech Pazdur. "We are convinced that they are deeply committed to help us make this game a unique experience."