NPD Analyst Predicts Elden Ring to Outsell Call of Duty: Modern Warfare 2 in 2022 in the US

E3 to Return in 2023, PAX Organizers ReedPop to Run the Event

Square Enix has released three new screenshots for Final Fantasy XV. Each one shows off a different area of the game. 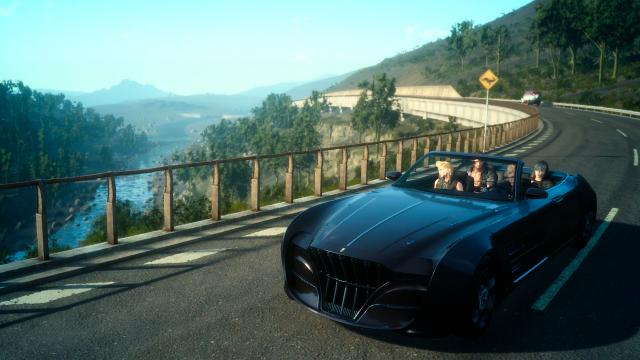 "The four continue their drive along the clear river, passing through the coniferous trees. Should they go full speed straight toward their destination, or take time and explore the surroundings? It is up to players to choose." 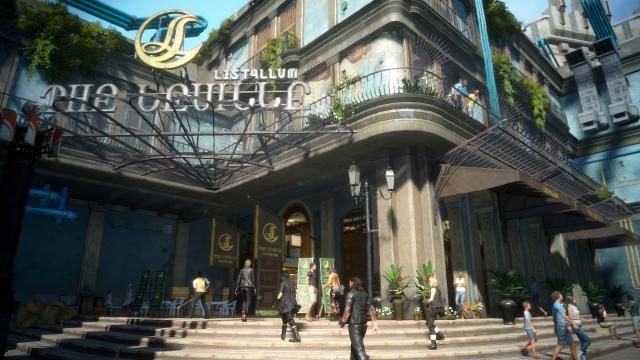 "Lestallum, a city positioned in the lands of Duscae. Using Cuba as a motif for the design, the vibrant city is full of people and life. A large building that stands out is the hotel. It’s probably a good place to rest and relieve some tiredness from the long trip." 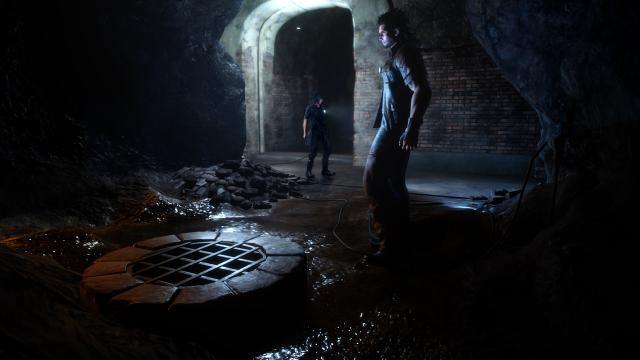 "An underground dungeon with an eerie atmosphere. For a long time, this dungeon has seen no traces of human activity. But is there something else currently living here?"

Final Fantasy XV will release on the PlayStation 4 and Xbox One in 2016.

So is this Forza Fantasy or Final Turismo? I always get those two games confused.

Have the feeling it will be the flop of the year...