Metal Gear Online Delayed Until October for Consoles, January for the PC - News

After announcing that the release date for the PC version of Metal Gear Solid V: The Phantom Pain has been pushed up to match the console versions on September 1st, Konami announced that the online mode for the game has been delayed. 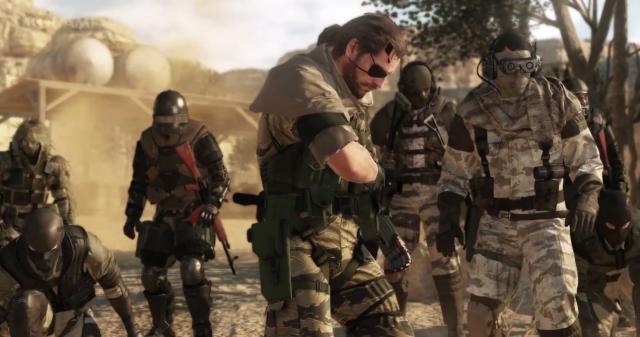 Metal Gear Online for the consoles will be released on October 6th, while the PC version will release in January 2016.

Well, at least I'll be able to take my time with the SP.

I can't imagine people are really upset about this. Unless we've become that dependent on online play?

I don't mind. In fact, I barely care about MGO at all.